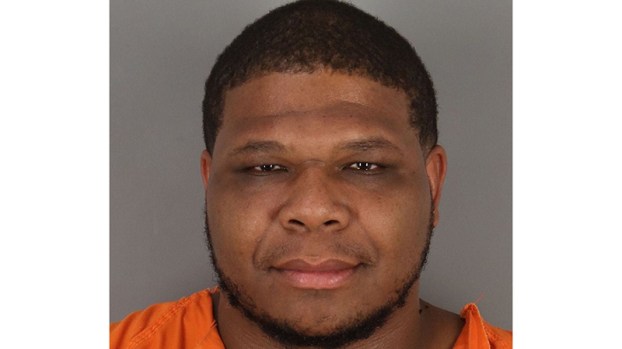 Beaumont Police Department officers responded to Excellent Carwash on Haden Road in reference to a victim of a shooting.

Witnesses reported investigators that Bryant Keith Thomas, a 36-year-old Beaumont man, and Bendy were involved in an ongoing disturbance.

The disturbance escalated at the car wash, and police said Thomas shot Bendy.

Thomas was taken in to custody and brought to the station to speak with detectives.

After interviewing witnesses, Thomas was taken to Jefferson County Correctional Facility and booked for murder.

Hundreds of people filed into the Carl Parker Center on the Lamar State College-Port Arthur campus Sunday to celebrate the... read more