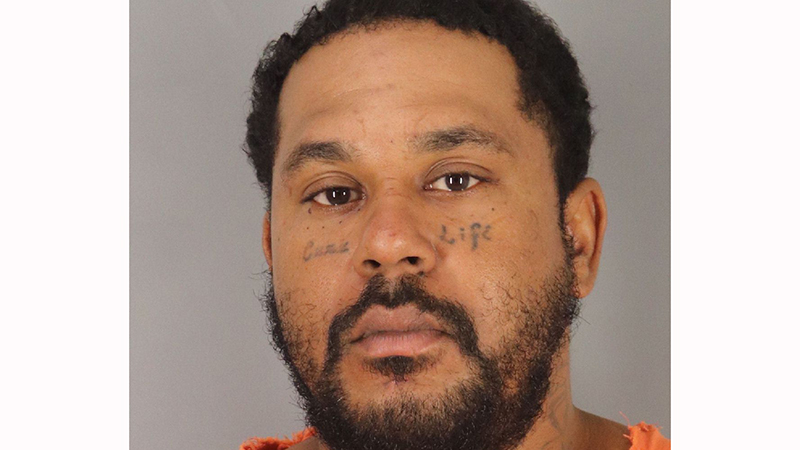 A Port Arthur man suspected by police of shooting another man in the back late last year was indicted for the crime this week.

Port Arthur Police responded to the shooting and found the victim, a 40-year-old Port Arthur man in the common area between two northwestern buildings suffering from at least one gunshot wound.

The victim was initially uncooperative, according to a probable cause affidavit. Multiple witnesses identified the shooter by a nickname “dough boy” but did not know his real name.

Then, because the victim was uncooperative, the case was closed.

The week of Dec. 10 the shooting victim changed his mind, the document read, and spoke with law enforcement six days later, saying he did not see who shot him because the man’s face was covered. He also said he did not know why he was shot other than a mild exchange of words with a person known as “dough boy.”

PAPD received an anonymous tip the night of the shooting giving the real name of “dough boy.”

The suspected shooter was identified and a warrant was issued for the arrest of Citizen Dec. 17.

According to information from the Jefferson County Sheriff’s Office, Citizen turned himself in to law enforcement on Jan. 28 and immediately posted a $25,000 bond.