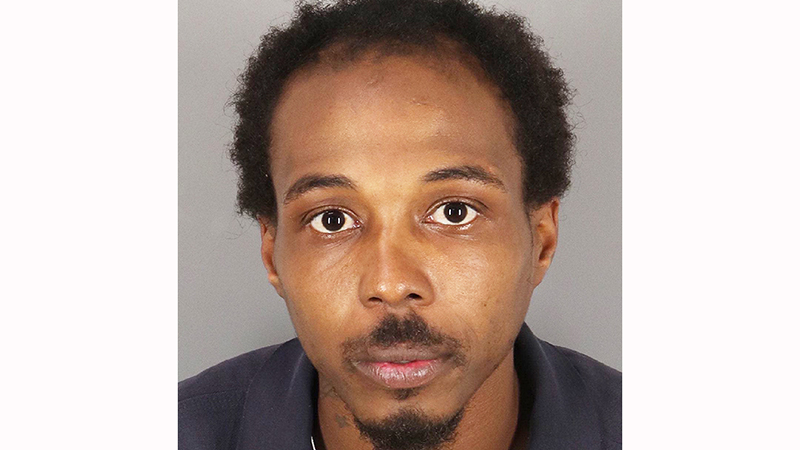 A Jefferson County grand jury indicted a local man for allegedly punching and kicking a developmentally challenged man and stealing his electric bicycle.

The victim, authorities said, was a 32-year-old man with the mental capacity of a child between 11 and 16 years of age.

Police said the victim had blood on his face near his cheek and lip when officers met with him in the 700 block of Magnolia Avenue in Port Neches on April 28.

Due to the man’s developmental delay, police believe he is incapable of defending himself.

The victim told police he was riding an electric bicycle when a man riding a non-electric bicycle saw the victim and started talking to him at a gas station on Magnolia Avenue, according to a probable cause affidavit for the arrest of Landon Green, 33, of Nederland.

The man reportedly asked the victim to give him a ride home before punching and kicking the man in the face, knocking him to the ground and taking the electric bicycle.

The suspect left the non-electric bike at the location.

The victim told police the man who assaulted him was the same person officers spoke with earlier in the night at an unrelated stop.

During the initial stop by police, the victim rode up on his eclectic bike and pointed out that he believed the suspect was riding his non-electric bike.

The suspect reportedly asked the victim if he wanted to sell the electric bike, the document read.

A warrant was issued for the arrest of Green on May 17.

Landon Green was still in the Jefferson County Correctional Facility as of Thursday afternoon for a number of charges including felony assault-family violence, assault family violence, unauthorized use of a motor vehicle, theft possession of a firearm by a felon, possession of a controlled substance and aggravated robbery with bonds totaling $300,750 in bonds.