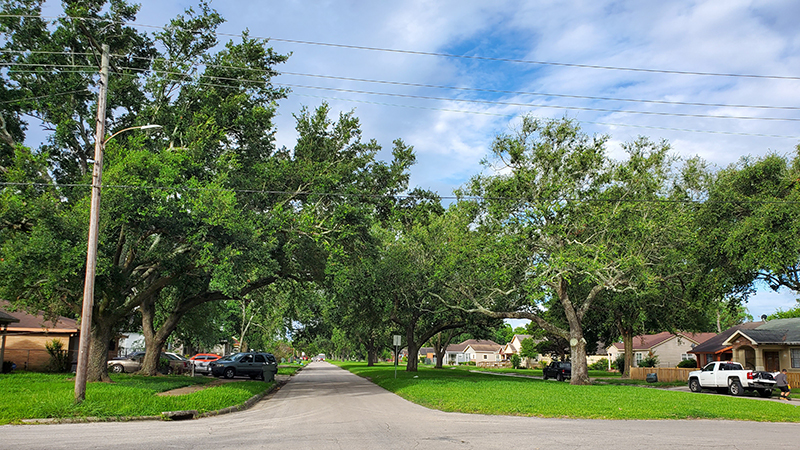 Port Arthur Police responded to a call of shots fired at approximately 8:22 p.m. Tuesday and found a 16-year-old male victim in the 3500 block of Thomas Boulevard.

He had been shot several times in the lower extremities. When detectives arrived, he was completely uncooperative, would not give a motive of why he was shot and would not speak with officers, Det. Mike Hebert said.

The gunshot victim was brought CHRISTUS St. Elizabeth Hospital in Beaumont, where he was last listed in stable condition late Tuesday night.

An update on his medical condition was not available on Wednesday.

The teen is a Pot Arthur resident but since he gave little information, police do not know if he lives near the address where he was located, Hebert said.

The tree-lined neighborhood in the 3500 block of Thomas Boulevard was quiet Wednesday morning with occasional pockets of traffic mostly heading toward nearby Ninth Avenue.

A man who declined to give his name said he heard shots fired Tuesday night but did not venture out to see what was going on because he was worried about flying bullets.

Police do not have suspect information, Hebert said.

Nederland man charged with injury to an elderly family…