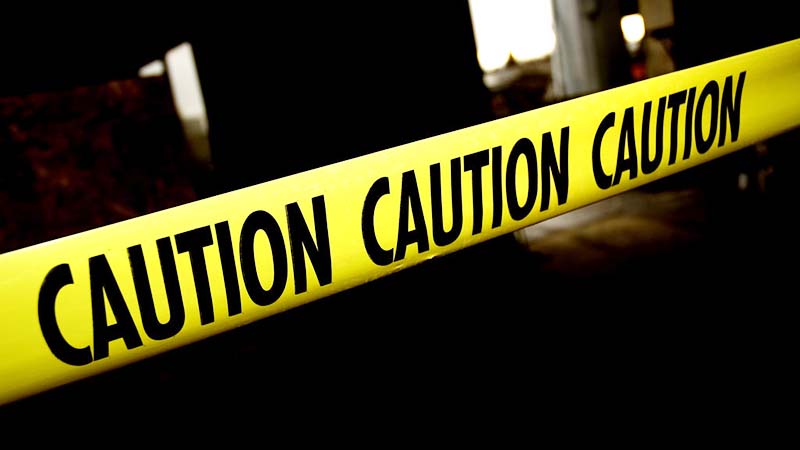 At approximately 6:34 p.m. Thursday, officers with the Port Arthur Police Department responded to 3937 6th St. in reference to a reported suicide.

Police officer George Clark said a Hispanic male, approximately 30 years of age, was found at the home hanging from a tree branch at the rear of the location.

Port Arthur Fire Department and Acadian EMS responded to the scene, where they pronounced the male deceased, Clark said.

The identity of the man is not being released at this time.

MONIQUE BATSON — Community theater is back, and you…