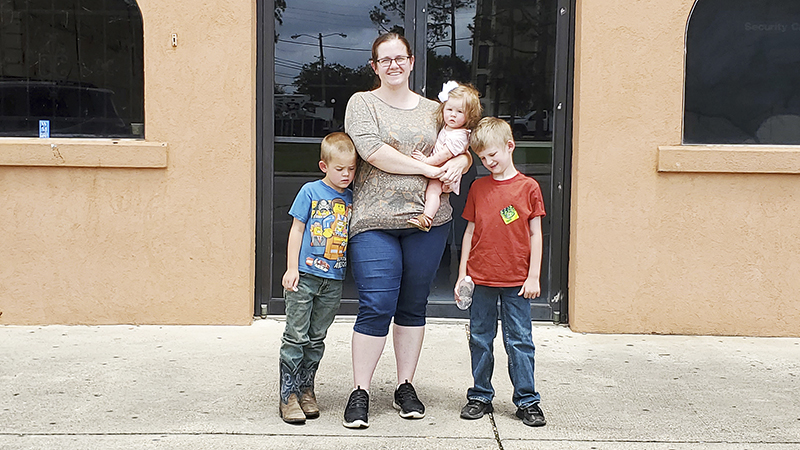 A Buna woman’s love of art has brought her to downtown Port Arthur with grand plans to transform an old building into a gallery.

Kaitlynn Head, founder of Artists of Southeast Texas, wants to create a gallery, coffee shop and art space at the building next door to 409 Nightclub on Procter Street. The two-story brick building is approximately 8,000 square-feet in size.

The goal is to open the building by October, but that will take a lot of money. Head is hoping to get the $5,000 down payment needed with the help of sponsors.

Head sees Port Arthur as the perfect place for a project like this, as the city is in the midst of a downtown revitalization. The location is also central between areas where artists show their works.

There tends to be a misconception that artists are unorganized and uncaring. Head wants to show this is wrong and the gallery will be there to show the community they care. 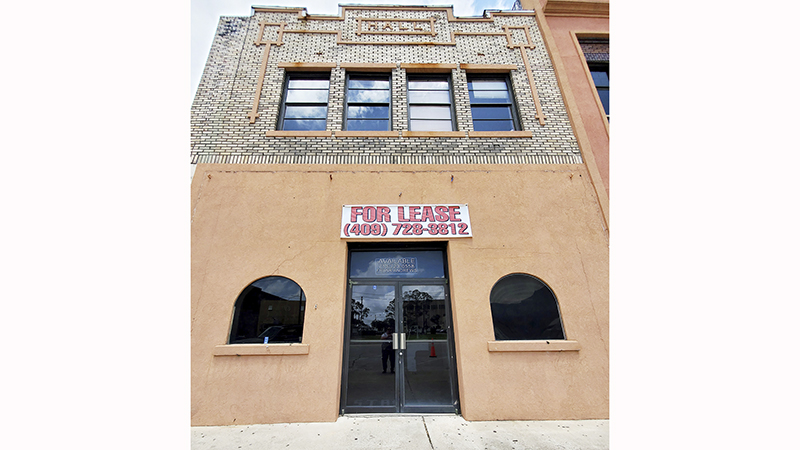 A view of the outside of the building. (Mary Meaux/The News)

She has heard other artists say the community doesn’t care about them and vice versa. The gallery, once open, would support and give back to the community, she said.

The gallery will give artists a venue to show their work.

“There are so many in community who are talented artists, but they never realize and have never had the opportunity. We want to give them the opportunity,” she said.

The development will include a coffee shop, where visitors can come in and grab a cup of coffee or tea and relax. She plans to also incorporate music and even have open mic night.

“Who doesn’t like to go out and listen to jazz at night? You don’t have to drink wine, there’ll be coffee too,” she said.

Head originally wanted to obtain the old Trost Studio, but the two-story structure would have to be brought up to historical code. That meant painting murals on the walls and hanging paintings would be off limits.

Frank Trost, who photographed the Lucas Gusher on Jan. 10, 1901, once owned the Trost Studio, located at 747 Procter St.

Artist Jerome Cabeen is not an official member of the Artists of Southeast Texas group but has known Head for some time.

He is excited to see this project set its sights on downtown Port Arthur instead of Beaumont, adding it is a large scale effort.

Cabeen noted the redevelopment push for downtown Port Arthur and believes the gallery is a step in the right direction.

Port Arthur killing was not random but “tragic” result…