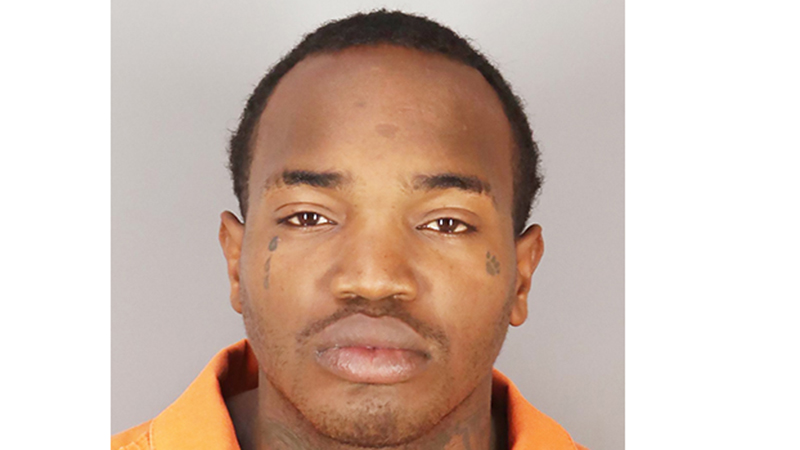 After Prosecutor Luke Nichols presented the State’s case against Mitchell, Wortham said the defendant changed his plea to guilty and was sentenced to 10 years in the Texas Department of Criminal Justice.

Mitchell was convicted of the Jan. 19, 2020, robbery of a woman at a Groves apartment complex.

Click here for the updated version of this report.

As the woman approached her boyfriend’s apartment, Mitchell stepped out with a weapon in his hand and demanded money from her. When she told him she had no money, he struck her several times with the weapon.

Mitchell’s girlfriend then began fighting with the victim, authorities said, and the assailants then took the victim’s wallet and cell phone.

The victim arrived at Christus Emergency Room the next morning for treatment to injuries to her head and face. Groves police officers arrived at the ER and learned the name and description of the assailant.

Mitchell was stopped and arrested a short time later in possession of a BB pistol that matched the description of the weapon used to beat the victim.

Derodziya Mitchell had been convicted of burglary in 2017 and was out on parole at the time of this offense.

This case was investigated by the City of Groves Police Department.