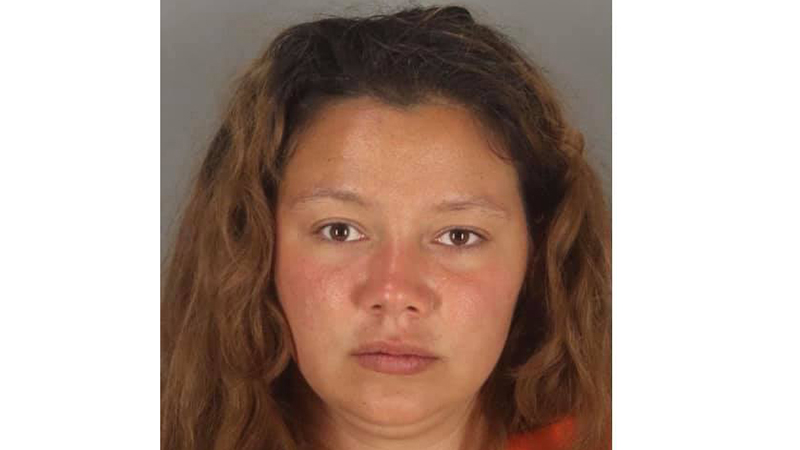 Beaumont Police Department officers responded to the 2900 block of Pine Street at 5:23 a.m. Sunday in reference to a burglary in progress.

The homeowner said someone forcibly entered the residence and he shot multiple times. Upon arrival, officers detained the homeowner for further investigation.

Officers entered the residence and found an unresponsive female with apparent gunshot wounds.

Beaumont EMS responded and she was pronounced deceased on scene.

The homeowner was taken to the Beaumont Police Department to speak with detectives.

The deceased female has been identified as, Cheyenne Rene Mounce, a 27-year-old Beaumont woman.