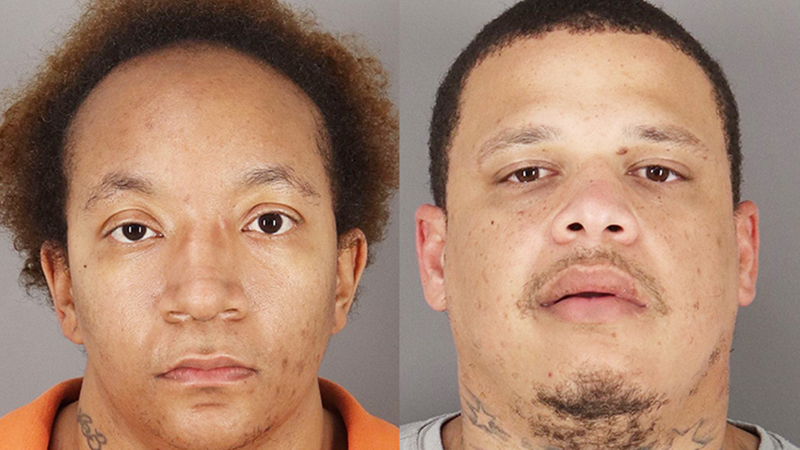 A man and woman who allegedly stole more than $270 worth of merchandise from Target and was identified though a Crime Stoppers tip were indicted this week by a Jefferson County grand jury.

Johnathan Lee Roberts, 37, and Jessica Ashton Bushnell, 34, both of Beaumont, were each indicted for felony theft with prior theft convictions for the June 16, 2020, incident.

Roberts and Bushell reportedly took miscellaneous clothing items from Target, 3100 FM 365, totaling $276.88 and left without paying, according to the probable cause affidavit.

Surveillance footage reportedly captured the man and woman, and on June 18, 2020, a detective with the Port Arthur Police Department posted released video requesting help in identifying the two.

A person who recognized the two made an anonymous tip July 29. Police looked at mug shots and noted a resemblance to the suspects, the document read.

Roberts was arrested May 18 and remained in the Jefferson County Correctional Facility on Thursday with bond set at $10,000.

Bushnell was arrested May 21 and remained in the Jefferson County Correctional Facility on Thursday with bond set at $15,000.

An indictment is not a final conviction of guilt; it is only a ruling by the grand jury that allows the district attorney’s office to proceed with a criminal case