Affidavit: Arrest after woman, 73, hit in stomach and head-butted 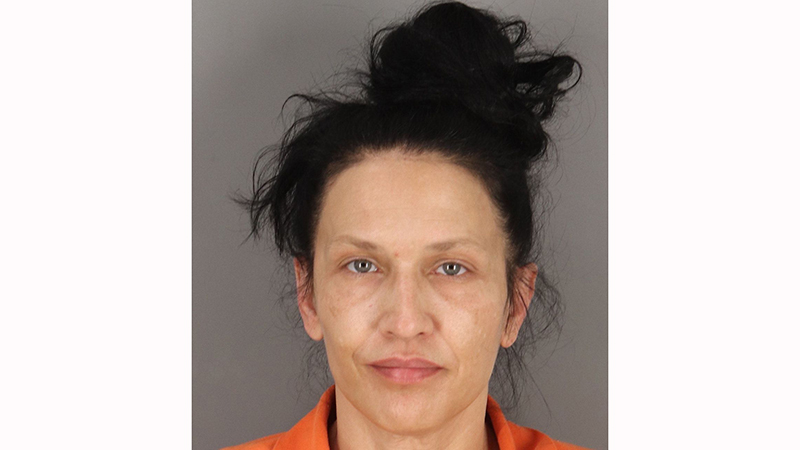 A 50-year-old Port Arthur woman who reportedly hit and head-butted her 73-year-old relative was indicted this week.

According to the probable cause affidavit, McKee hit the elderly woman on the legs and stomach and head-butted her several times, injuring the other woman’s lip.

McKee was arrested May 3 and was listed as an inmate at the Jefferson County Correctional Facility as of Thursday afternoon. She has two counts of injury to an elderly person with bonds totaling $27,000.