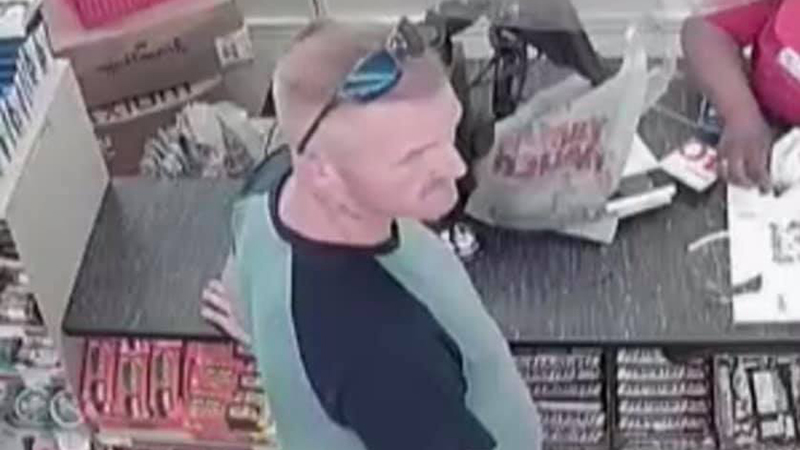 Port Arthur Police say several checks were stolen during an auto burglary on May 26.

Sometime after, authorities contend, a man was caught on store security cameras forging and passing those stolen checks. 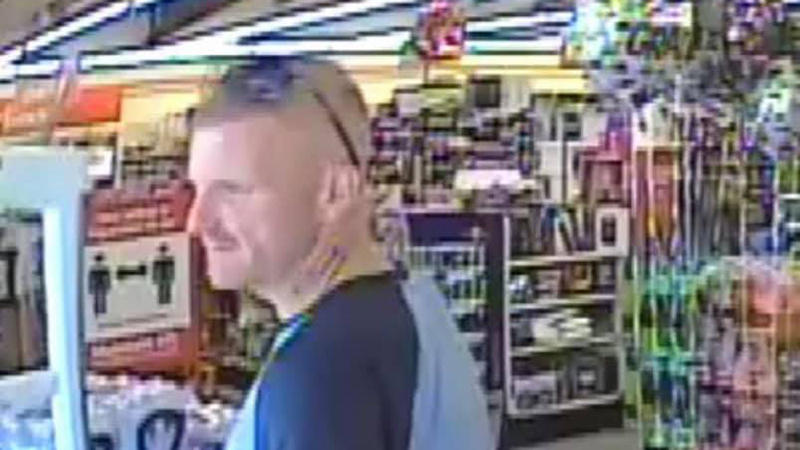 The Port Arthur Police Department is looking for information on the man pictured.

Police did not say where or when the stolen checks were passed, but did release pictures Thursday of the person in question.

Anyone who knows the identity of the man pictured or who has information on the crime is asked to call Det. Earl Boudreaux at 409-983-8645.

You can also report anonymously any information to Crime Stoppers by calling 409-833-TIPS or by downloading the mobile app- P3TIPS- on a smart phone.

You could be eligible to receive a cash reward.