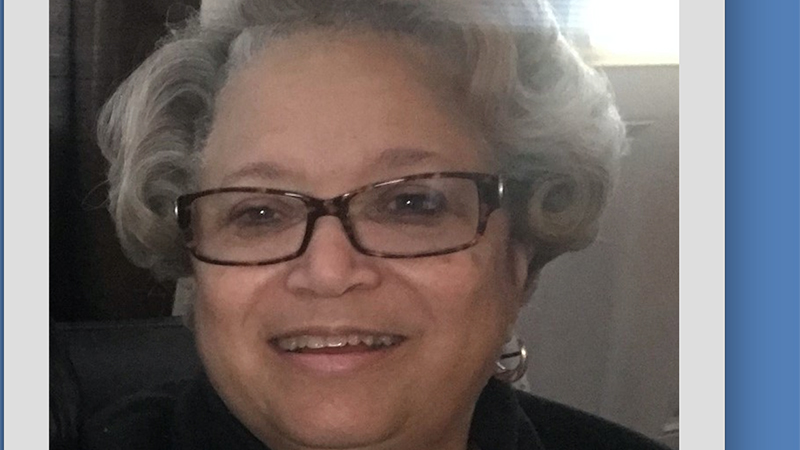 Sheryl Ann Peron Channell (affectionately called “Coco”) was born on March 7, 1953, in Lafayette, Louisiana, and peacefully transitioned to our Heavenly Father on May 24, 2021.

She was the second of ten children to parents Edmonia E. Henderson and the late Berkley A. Henderson, Sr.

She graduated from Stephen F. Austin High School in 1971.

To this union was born Aaron Christopher and Christal Eve.

Sheryl had a strong work ethic that started in junior high school.

She began working as a young teenager in various capacities until becoming a full-time employee as a Social Worker Supervisor with Texas Health and Human Services in Beaumont, Texas until her retirement in 2004.

After retiring she briefly worked as an office manager for a physician’s group.

She led tirelessly and lived compassionately, always opening her heart to those in need.

Sheryl lived by these words: “The Essence of Living is Giving.” As member of Sacred Heart Catholic Church for over 47 years, she served in many capacities, including Extra Ordinary Minister of Holy Communion, Lector and CCE Instructor.

She was active in Associates Sisters of The Blessed Sacrament, a charter member of Saint Katharine Drexel Society, and former member of the Associates of Missionaries of St. Paul.

Sheryl was a charter member of Winners for Life, long-time member of the National Association of Port Arthurans (NAPA), serving as Recording Secretary from 2017-2021, and served on Mardi Gras SETX.

Visitation will be from 9 am until service time.