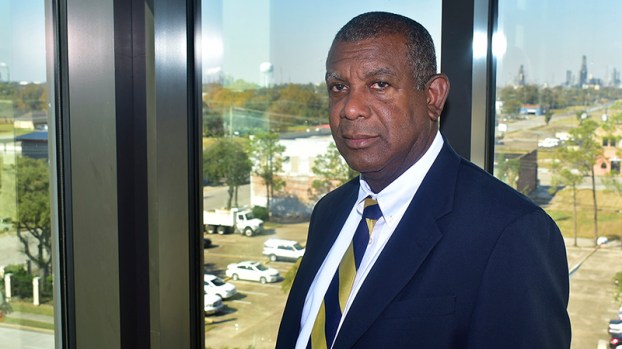 A new renewable diesel production facility first proposed in 2020 is one step closer to becoming a reality after the Port Arthur city council authorized the city manager to execute an industrial district agreement with the company.

Emerald Biofuels, LLC. announced in April 2020 its intention to build a $315 million facility at the GT OmniPort site on Texas 73, which would require 50 full-time employees once operations began.

“This industry is serving as a stimulus for growth and providing excellent employment opportunities for the city of Port Arthur,” City Manager Ron Burton said. “We look forward to being a partner with them.”

“It’s very environmentally friendly,” Burton said. “We are excited about it. It’s something we look forward to.”

Environmental efforts seemed to be the unofficial theme of this week’s city council meeting, with representatives for two groups presenting ideas to council members.

Mitchell Johnson with My Community Plan Foundation spoke regarding renewable energy with intent to bring a “turn-key project” to the city.

According to the organization’s website, My Community Plan Foundation is a Chicago-based nonprofit that aims to “improve health and education, reduce inequality and spur economic growth” in various communities.

While the idea is in its infancy, Johnson said the next step would be to gather information and provide city leaders with information detailing the organization’s plan.

Hilton Kelly with the Community In-Power and Development Association spoke to the council in hopes of receiving a support letter for grants that would assist in the reduction of greenhouse gasses.

Kelly said he’s confident the organization will be able to achieve a program implementation grant that would lead to larger funding opportunities, ultimately resulting in job training opportunities.

“It’s a great opportunity and an exciting time,” he said.