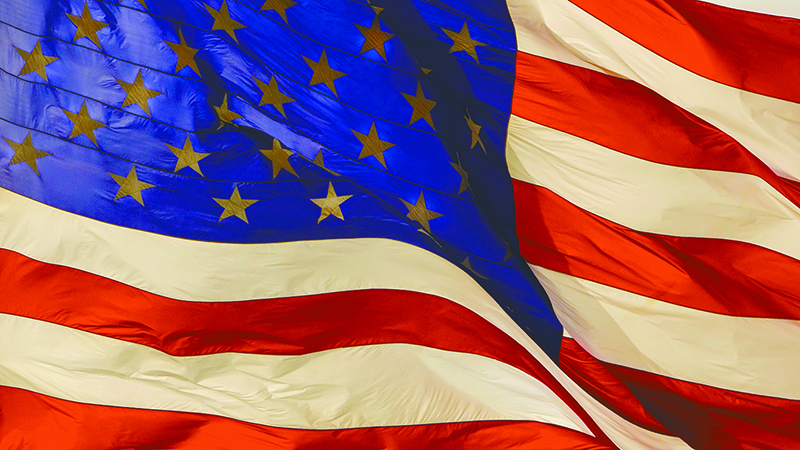 As we approach this three-day weekend, where I’m sure there will be many cookouts and barbecues and maybe even some beach trips, let’s take a moment to remember why we have this holiday.

Memorial Day isn’t the day to thank a veteran; there’s another day set aside for that.

Memorial Day is to remember those men and women who died while serving in the U.S. military.

To get a feel for the loss of lives and how it affects the community, take a trip to the Golden Triangle Veterans Memorial Park near the Rainbow Bridge and look up to the 50-foot Tower of Honor listing the names of 930 Southeast Texans that were killed or listed as missing in action.

But that’s just a local example.

A friend who recently moved out of the area is very active in veterans and Missing In Action (MIA) issues. She honored the brave  by taking part in the Missing Man Formation and carrying a flag from Monroe, Louisiana, to Jackson, Mississippi, on motorcycle.

“All over this country biker friends are riding to gratefully remember those who served. They will converge on D.C. to remember those who never came home and remain unaccounted for still. Memorial Day weekend is not about grilling hot dogs,” Jenniffer Hudson Connors said on her Facebook page.

Taking a look back at some of the heroes shows us the story of Army Cpl. Autrey John Betar, 18, of Port Arthur, who was killed during the Korean War and whose remains finally made it home almost seven decades later in 2019.

“It’s long overdue, 69 years for him to be finally honored and recognized and buried in America, brought back home to Port Arthur and finally laid to rest in Port Arthur, his hometown,” Michael Betar, 59, Cpl. Betar’s nephew said in the 2019 article. “It’s like he’s been gone for 69 years and he’s finally come home to rest.”

Then there’s Army Pfc. Brandon Keith Bobb, 20, of Port Arthur who was killed in 2007 along with another soldier when an improvised explosive device exploded under their Humvee while serving in Iraq.

Sadly, there are many more names that belong on this list.

So take a minute or two to remember these lives — and the many others — that gave theirs.