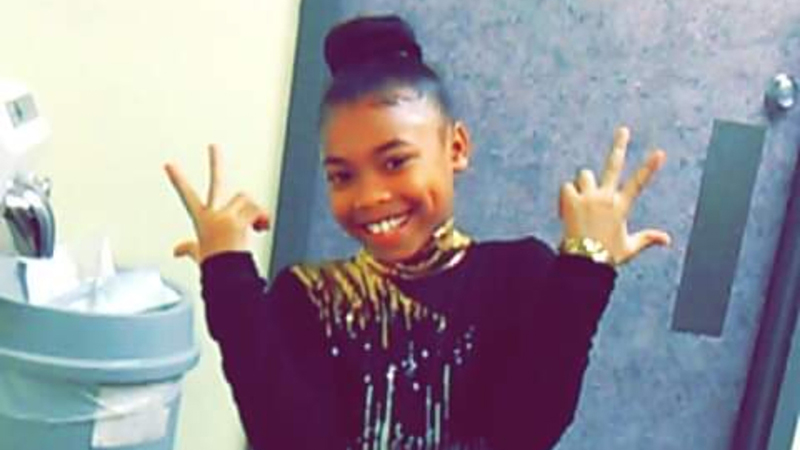 Eriana Washington was set to be the eighth grade valedictorian at Tekoa Academy of Accelerated Studies STEM School graduation next month.

Washington, 14, will still hold the title as the top student during the June 15 ceremony. But sadly, she will not be there.

She, her mother L’Amberia McDaniel, and Danny “Dani” Nichols Jr. died Thursday in a car crash when a suspected drunken driver hit their vehicle, authorities said.

Andonnia Lowe, campus administrator at Tekoa, knew Washington from the time she was in prekindergarten entering the school. She later taught her in second, third and sixth grades. 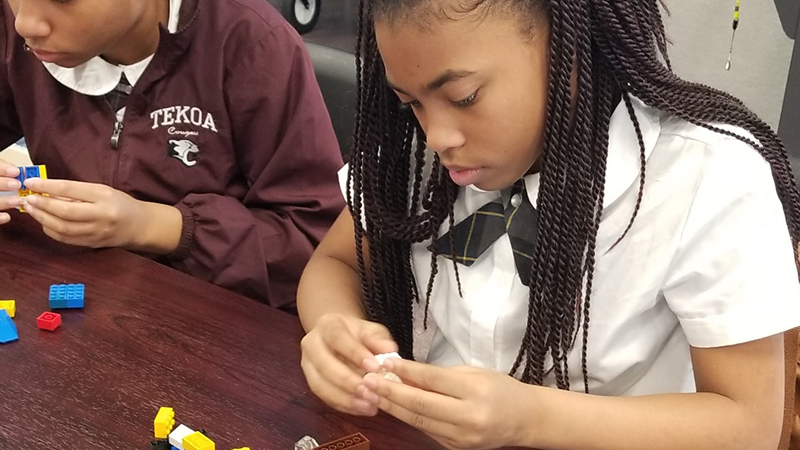 Eriana Washington, right, was set to be the eighth grade valedictorian at Tekoa Academy.

Washington was part of the school’s NASA STEM program, where girls are selected to study science, technology, engineering and math as it applies to NASA.

“We called them the Hidden Figures,” Lowe said of the girls in the NASA program, referring to the movie of the same name. “She was on the A-B honor roll, a leader in the classroom, teacher’s helper. She had a beautiful smile and a beautiful laugh.”

Washington, 32-year-old Danny Nichols Jr. and 35-year-old L’Amberia McDaniel, all of Port Arthur, died in the crash that also injured a child.

Police say they were traveling, along with a young child, in a vehicle at 7:36 p.m. Thursday in the 2600 block of Texas 82 when they were struck head-on.

The Port Arthur Police Department believes Chance Glynn Craddock, 25, was driving a Dodge truck when he crossed the centerline into southbound traffic and struck the vehicle containing the four Port Arthur residents.

Craddock, who was in the truck by himself, is a Nacogdoches resident.

He was arrested Thursday following a trip to the hospital and given three $500,000 bonds — for charges of intoxication manslaughter with a motor vehicle — and ordered to have an interlock system on his vehicle, wear a GPS ankle monitor and remain in the state of Texas should be post bond.

As of Tuesday he was still jailed. 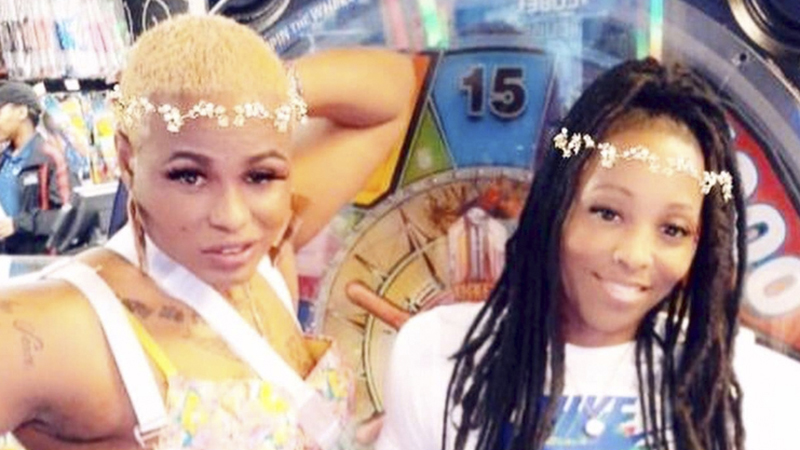 Eriana Washington was a member of the school’s drill team, the Tekoa Cougerettes. She loved music, loved to dance and loved to use TikTok, Lowe said.

Princess Chretien, deputy director of operations at Tekoa, was also close to Washington and, like Lowe, choked up when talking about her this week.

“She was a great, all-around student. She was outgoing but feisty in a good way. She was very loved,” Chretien said.

Officials at the school met with teachers and had counselors ready to speak with students on Friday regarding the death of one of their classmates.

For now, Washington’s grandmother is watching over the girl’s brothers, two of which also attend Tekoa.

During the fatal crash, one of Washington’s young brothers was injured and one of Tekoa’s employees was at the hospital with the injured child, Chretien said.

Dani Nichols also had ties to the school through other employees there.

Chretien said the school is small and “everybody knows all of the students even when you’re in administration or a custodian, you have some kind of relationship with these babies.”

The school has decided, with student approval, to not name another valedictorian for the eighth grade graduating class and to dedicate the ceremony in Washington’s honor.

It was a tragic crash that impacted the entire community, said Keesha Jones.

She had known Nichols for approximately four years. They were introduced when she needed a cosmetologist to cut her son’s hair.

“They led me to Dani. And Dani lived two blocks behind me and I never knew that,” Jones said. “We went over there and he cut my son’s hair – very pleasant person, very friendly person.”

As time went on, the two grew closer, with Nichols styling her hair and doing her makeup.

“I just thought he was a great person. He was a beautiful person.”

Jones said Nichols was down to earth and always authentic.

“It was, like, hate it or love it, he’s going to be who he is. And that’s what I loved about him,” she said. “He was friendly, he was cool, he liked to dance. Oh, he was so funny. He did videos on Facebook and I would find myself just busting out laughing during the pandemic.”

Jones learned of the wreck the night of while scrolling through Facebook and seeing a post from a friend who lost a sister and daughter. Then her daughter heard something happened to Nichols. She called McDaniel’s sister and the puzzle sadly came together.

“And as soon as I got on the phone, she said, ‘My sister L’Amberia.’ And I said, ‘Am’? Because we called her Am. I said, ‘What happened with Am?’ And I’m, like, I know she’s not fixing to say Am was dead. And then she was like, “Am just died in a car wreck…Dani…’ I just started screaming, because my daughter had just said his name. I was, like, ‘No!’”

McDaniel was working at a car lot and had just bought a home that she proudly showed on social media, Jones said.

“I just couldn’t get it through my head. I kept saying, ‘Am was just on Facebook saying she got a house and she was happy.’ I said, ‘This cannot be happening. No this did not just happen.’ This affected the whole community. A lot of people knew them too, and those two were together all the time.”

There will be a balloon release in honor of Nichols’ birthday at 6 p.m. Thursday (May 27) at the park next to Washington Elementary.

Services for the mother and daughter are set for June 5 under the direction of Gabriel Funeral Home, according to information from the school.