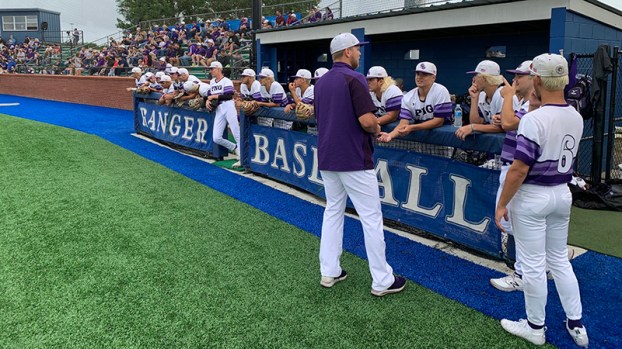 The Port Neches-Groves Indians’ season ended Friday as the purple and white dropped their second game in a 15-7 loss to Friendswood at Baytown Sterling.
Friendswood is the No. 1-ranked team in the nation.
The Indians and Mustangs were tied at 2-2 in the third when Friendswood put up seven runs in the bottom of the inning.
PNG did not roll over and answered with a four-run inning in the top of the fourth to bring the score to 9-6 in favor of Friendswood.
Unfortunately, that was as close as PNG would get as the Mustangs tacked on another six runs in the fifth and sixth inning.
The Indians finished the regular season with a first-place finish in District 21-5A.
PNG beat La Porte in the first round of the playoffs and Kempner in the second.
The Indians have been the only team to score on Friendswood this postseason.
You Might Like

YMCA prepares for summer activity return; see how YOU can get involved

This time last year, Kevin Pearson, CEO of YMCA of Southeast Texas, was debating whether or not to keep the... read more