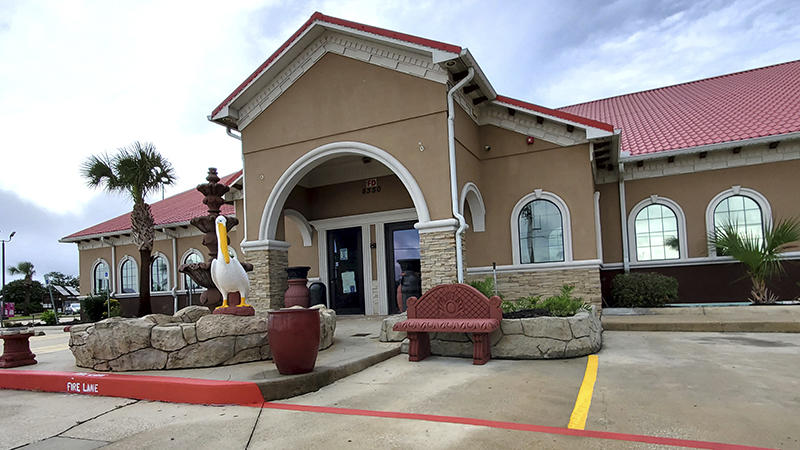 Valle Verde Mexican Bar & Grill is scheduled to open at the site of the former Tequila’s Mexican Bar and Grill at 8550 Memorial Blvd. (Mary Meaux/The News)

The former site of a once popular Mexican restaurant that has been closed for almost a year is set to reopen with a new owner and name.

A colorful banner depicting a frog in a chef’s hat and the name Valle Verde Restaurant Mexican Bar & Grill hangs over the name of the previous eatery, Tequila’s Mexican Bar and Grill, at 8550 Memorial Blvd. in Port Arthur.

A phone number on the banner went straight to voicemail, which had not been set up.

Larry Badon, planning and development services manger for the city of Port Arthur, said a pre-development meeting was held via Zoom last week with the owners and developers of the property along with employees with the city’s planning and zoning department, inspections and permitting, fire department, utility operations, environmental health, sanitation and public works.

A representative of Jefferson County Drainage District No. 7 was also on the Zoom meeting, Badon said. 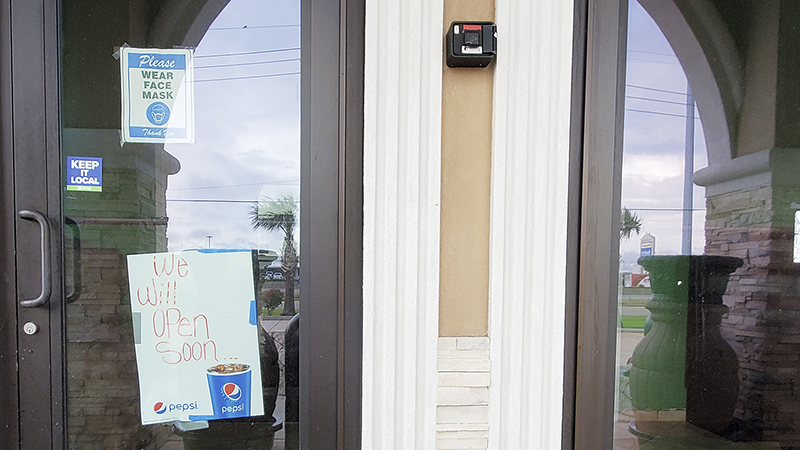 Badon explained the meeting was held to discuss the development of a proposed new Mexican restaurant projected to be named Valle Verde.

“Particulars were discussed that would need addressing before the owner could obtain a Certificate of Occupancy,” Badon said. “Once the owner has addressed the city’s concerns, he may contact the city to schedule inspections from the appropriate city departments.

“After the inspectors are satisfied with the necessary improvements, the owner will be issued a CO and can than move forward with opening the business.”

The owner/developer will also need to contact the appropriate entities to obtain a liquor license.

Badon said the city does not have a timeline for the opening of the establishment.

A hand written sign on the front door of the eatery said “we will open soon,” but no date was included.

The red-tiled roof and outside décor appear much as it was under previous owner Ricardo Ceja, but there is no indication at this time the new owner has ties to Ceja.

Last year a Port Arthur man was indicted by a Jefferson County grand jury on a charge of intoxication manslaughter in the death of a Beaumont police officer. Law enforcement allege the suspect, then 18, was served alcohol at the restaurant then went to Fuel Point, 6099 Gulfway Drive, and bought alcohol before the fatal crash. 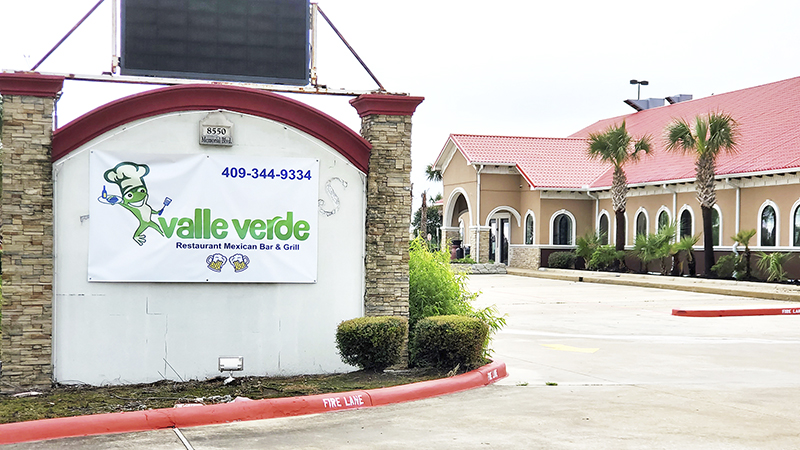