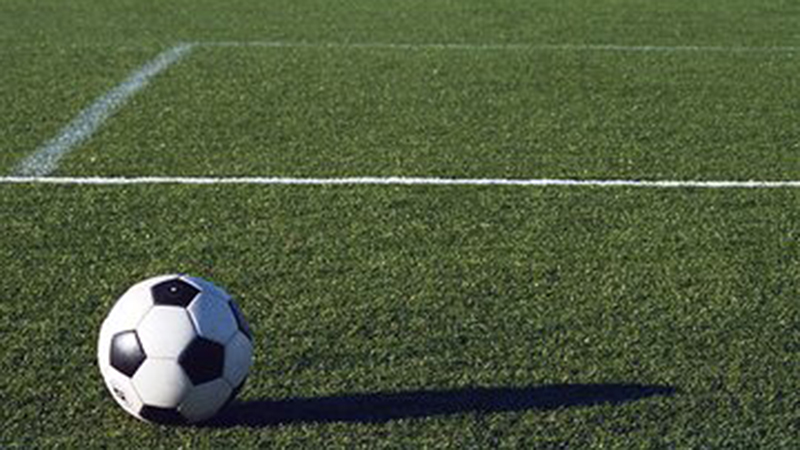 A total of 50 student-athletes received All-American recognition this year with Florida State leading the way with four selections while TCU, Texas A&M and UCLA all were honored with three selections. Six universities placed two on the list while the remaining 23 spots were given to athletes on the All-Region first team lists from various NCAA programs.

The 2020 Southland Conference Player of the Year became the first player in program history to earn All-American honors, and just the third player in Southland Conference history behind Kylie Louw (2012) of SFA and Hope Sabadash (2015) of Southeastern Louisiana. The Richmond, Texas native was honored with the selection after pacing the Southland in every offensive category in conference play, including goals (eight), assists (six) and game-winning goals (four).

“I’m really excited for Esther and the Lamar University women’s soccer program,” said head coach Steve Holeman. “It’s an incredible honor to be recognized alongside the best players from the top teams in the country. Esther has enjoyed a lot of success at Lamar and I’m confident she will do extremely well moving forward.”

Okoronkwo lead the Cardinals in points (26), goals (10), assists (six) and game-winning goals (five). She earned her second consecutive United Soccer Coaches All-Midwest Region First Team honor earlier this week. Along with being named the SLC Player of the Year, she earned Forward of the Year, All-Southland First Team, Southland All-Academic First Team and Southland Student-Athlete of the Year.

“I’m truly honored to receive this award and be recognized with the top players in women’s college soccer,” said Esther Okoronkwo. “My teammates have been a huge part of my success and I definitely wouldn’t have achieved this without them. Finally, I want to thank my coaches for helping me improve as a player and as a person. I am grateful for all of the extra time they have spent to help me become the best I can be.”