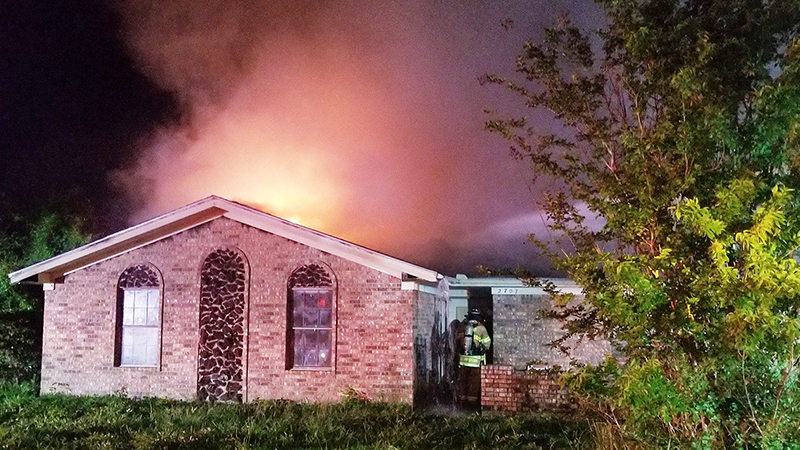 NEDERLAND — Information about a Nederland-area house fire deemed suspicious is being sent to the state Fire Marshal’s Office, authorities said.

When firefighters arrived, the blaze was already coming through the roof at the back of the structure.

The house still had utilities but was unoccupied and had been vacant for some time, according to authorities.

Wood said the fire was deemed suspicious because the structure had been vacant for a number of years and still had utilities connected.