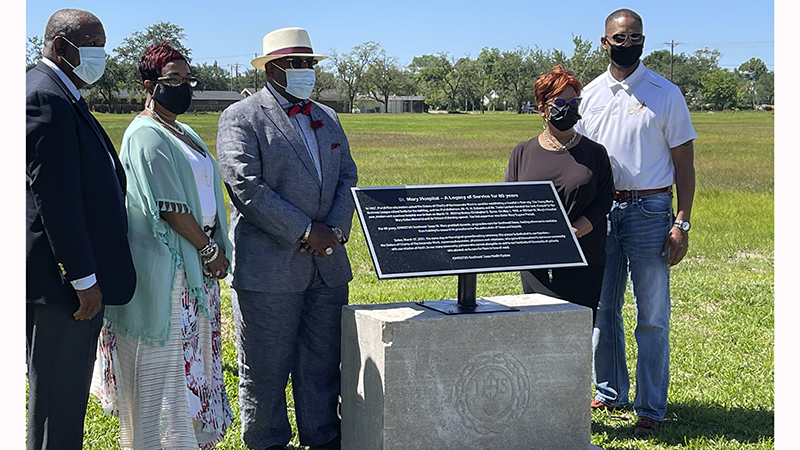 After 89 years serving the residents of Mid and South County, the 15 acres of land that once housed St. Mary Hospital now belongs to the City of Port Arthur.

“We’re just grateful that CHRISTUS St. Mary would have in its heart the thought and the actual actions to return the property to the City of Port Arthur,” Mayor Thurman Bartie said Wednesday during a land donation ceremony. “We will try to be sure to allow it to function as the sisters and the church would want it used. God bless you.” 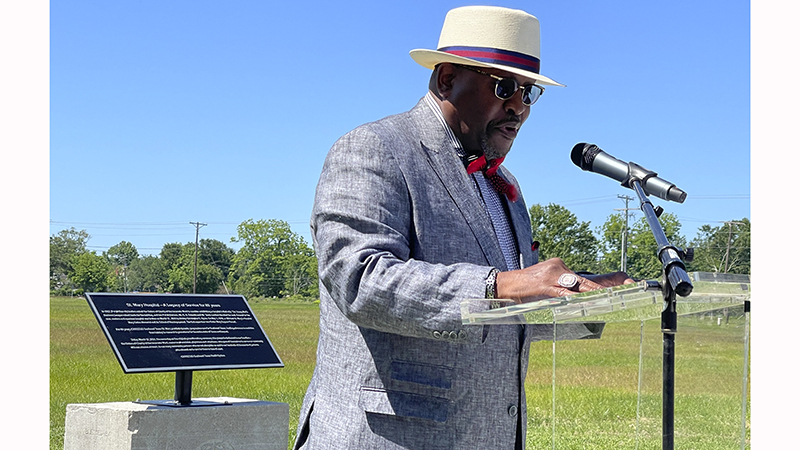 Sisters of Charity of the Incarnate Word set out to open the facility in 1927, as the Young Men’s Business League helped raised funds. The property at the corner of 9th Avenue and Gates Boulevard was donated by G. H. Eubanks and Travis Lambert, both of Port Arthur. And on May 1, 1930, St. Mary Gates Memorial Hospital, which had 150 beds, opened its doors.

The hospital was closed in June 2019 and eventually demolished. But on the grounds now sits a 1,500-pound cornerstone that was initially set on the property when construction began.

The cornerstone was at the building for 61 years before it was removed in 1990 to make way for the St. Mary Professional Building.

In attendance were several city leaders, CHRISTUS employees, residents and no shortage of others who have a history with the facility. 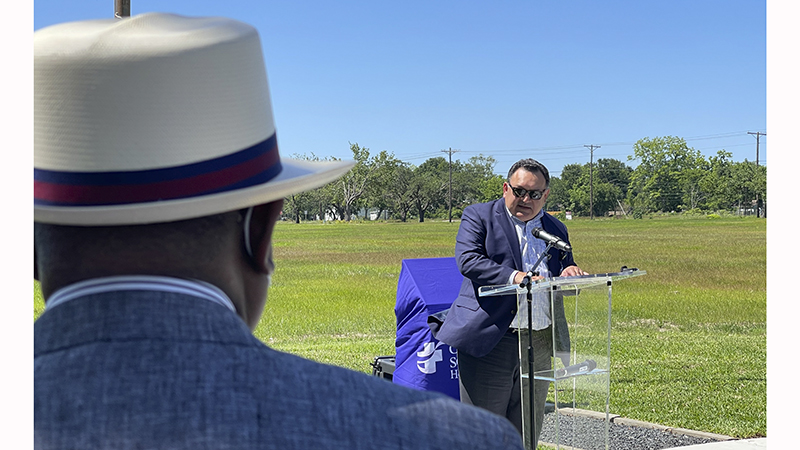 “St. Mary Hospital was really woven into the fabric of the community of Port Arthur in so many ways,” he said. “And while we are obviously sad to see it is no longer here, we also are very happy that we are able to transition the property back to the City of Port Arthur — from where it came — to continue to do the good works of the sisters in a multitude of ways.

Towards the end of the ceremony, Bartie read a proclamation making March 17, 2001 — exactly 92 years after ground was first broken — as “Christus St. Mary Day.”

Plans for the site have yet to be announced.