Jefferson County property value protest possible, but there is a deadline 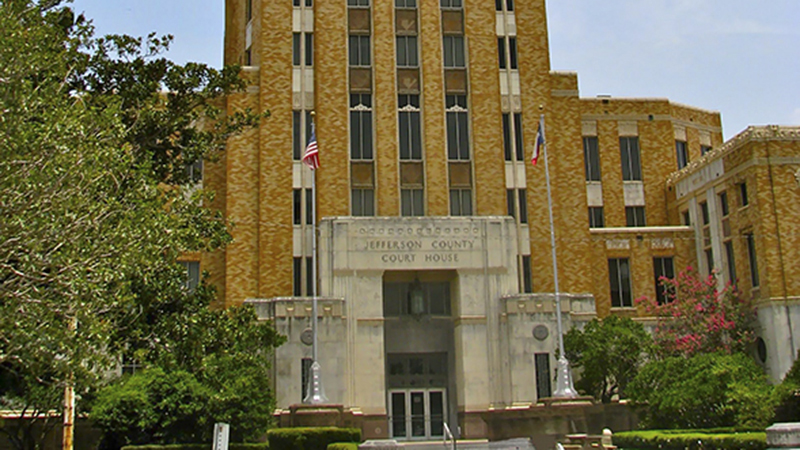 Appraisal notices are hitting the mailboxes of homeowners across the county, causing some shock as values have increased upwards of 10 percent.

Angela Bellard, chief appraiser at the Jefferson County Appraisal District, said the increase is due to the property tax assistance division of the State Comptroller’s Office.

Market value is the price in which your property would sell; but if your property has not recently sold, the appraisal district must compare your home to similar homes that have been sold.

The State Comptroller’s Office conducts a property value study every other year and noted some Jefferson County properties had been appraised under value.

Residential property with homestead exemption and the same owner in the previous and current years is limited to an increase in value of no more than 10 percent per year, as long as new improvements were not added to the property such as a swimming pool, storage building or additional square footage, according the appraisal district.

“Mine went up like everyone else, 10 percent,” Arnold said. “A lot of people are noticeably upset that I talked to because the numbers seemed to be up so much.”

Arnold said he tried to explain the reason for the increase per Bellard to those he’s spoken with.

Nederland City Manager Chris Duque said he has had one or two calls from residents concerned over their appraisal value increase, though it is not something for which the city is responsible.

Duque also saw an increase in his own property value at about $17,000 or 7 percent, he said, saying the figures were related to the values of the homes on his street that were sold.

Bellard said homeowners can protest the value but there is a deadline.

“If you feel your home is not at market value, fill out the protest form. Pay attention to the last day to protest,” Bellard said.

It is 30 days after the letter is mailed to the resident.

Once the office receives the protest then an appraiser will call back to see if the issue can be resolved. If not, the next step is a meeting before the appraisal review board.

The deadline for the protest is included in the letter from the office and calls about the protest are expected to occur in May. The hearing dates will begin in June.

Port Arthur Election Day is Saturday; check out the…