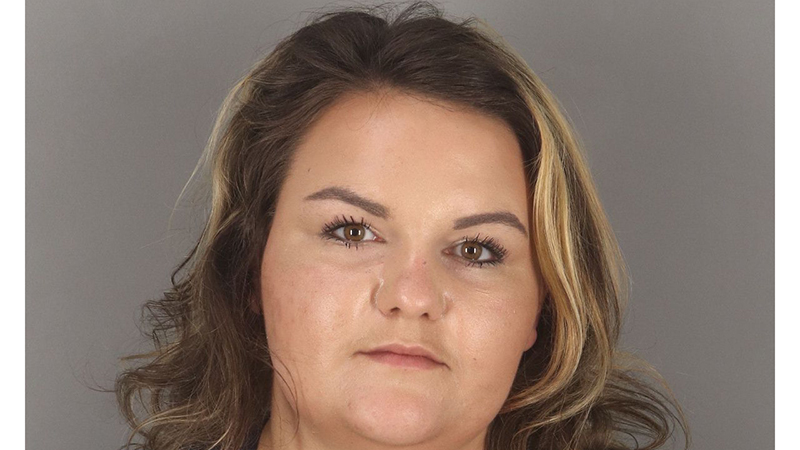 A 25-year-old Groves-area transient was indicted on a charge of endangering a child after a 2-year-old tested positive for methamphetamines.

A Jefferson County grand jury handed down the indictment this week for Krista Scherry following an incident that reportedly occurred Aug. 13.

According to the probable cause affidavit, a Groves police sergeant received a CPS report Oct. 6 stating a 2-year-old tested positive for methamphetamines. The document does not state where or why the child was tested.

In the CPS report, Scherry was contacted at a home in Groves where, the document stated, she made a statement about using methamphetamines with another person while the child was asleep or in another room. The CPS report indicated Scherry tested positive for methamphetamines, cocaine and marijuana.

The police sergeant met with Scherry Oct. 19, when she reportedly made statements about her drug use and the drug use of another person.

She reportedly did not say how the child came to test positive for meth.

Jefferson County property value protest possible, but there is…