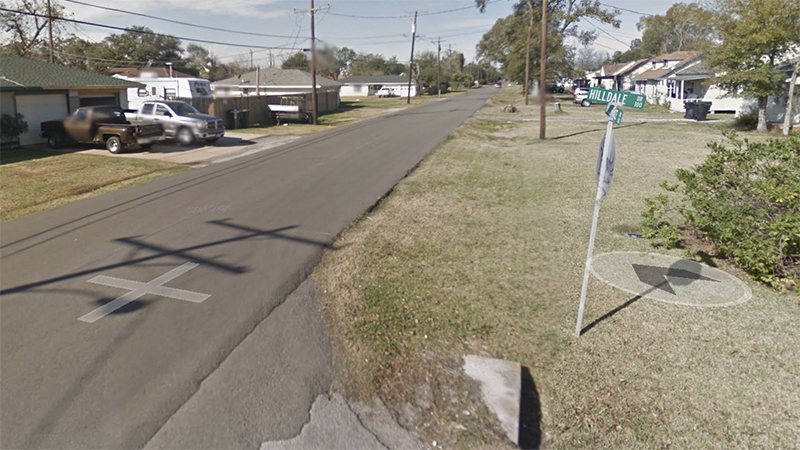 NEDERLAND — The clock is ticking on the City of Nederland to complete initial startup documents to unlock more than $4.2 million to overhaul drainage infrastructure in the Mid County community’s most vulnerable neighborhoods.

City administrators admit the timeline is compressed but are confident this funding boon would dramatically improve municipal services.

The funding source comes from federal Hurricane Harvey response, and Ferguson said the city must coordinate with the U.S. Department of Housing and Urban Development on project benchmarks.

Ferguson said the city has 60 days to submit all startup documents, which she anticipates would be completed by the end of April.

She said it could take six months to complete the full project’s environmental evaluation, during which time design work would also be taking place.

“Hopefully by the end of this year we will be going out to bid,” Ferguson said.

Work is planned for:

The city estimates this will positively impact 880 residents, including 195 (22 percent) considered low to moderate income.

Other sections of the city targeted for improvement include:

The city estimates these upgrades will benefit 1,185 residents, which includes 380 (32 percent) who are low to moderate income.

The targeted areas suffered drainage backups during Hurricane Harvey and have continued to experience issues during significant rainfall events that have followed.

In all, the city has been approved for $4,259,659 in Hurricane Harvey CDBG Disaster Recovery program funds that have passed through the State of Texas.

The projects call for replacing and improving thousands of linear feet of storm sewer and ditch work in all targeted locations.