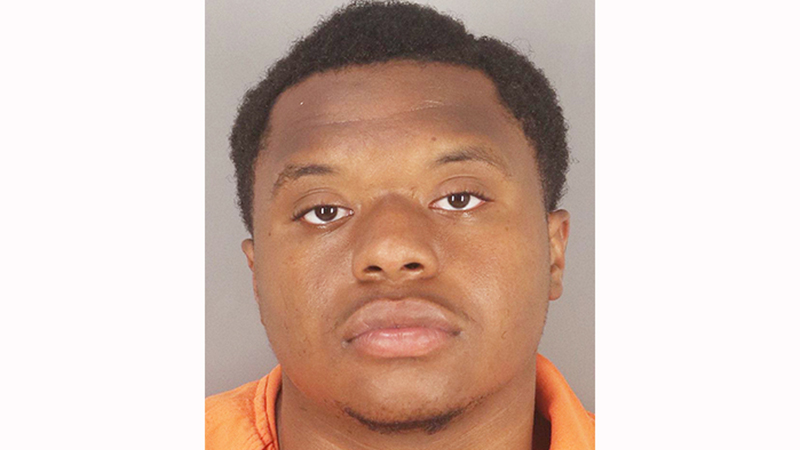 A 19-year-old Port Arthur man was indicted this week on charges of animal cruelty after police said he stabbed his ex-girlfriend’s dog numerous times.

According to the probable cause affidavit, the dog owner’s mother was home alone when Thomas reportedly came over and asked to use the restroom. The man was let inside the 14th Street home at which time the dog was stabbed. The officer who responded noted the dog had injuries to its neck and there were signs of blood on the floor where the dog was assaulted.

A witness reportedly told police she heard the dog crying and went to the bedroom and found the suspect holding the dog and he had a knife in his hand.

A billing statement from a veterinarian showed the dog, which survived, had 13 wounds.

The emergency room veterinarian allegedly told police the wounds to the dog were severe, adding the dog was extremely lucky no vital organs or vital parts were damaged in the assault. The vet also stated the dog would have died without immediate medical treatment.

Thomas remains in the Jefferson County Correctional Facility on a charge of animal cruelty with bond at $50,000.