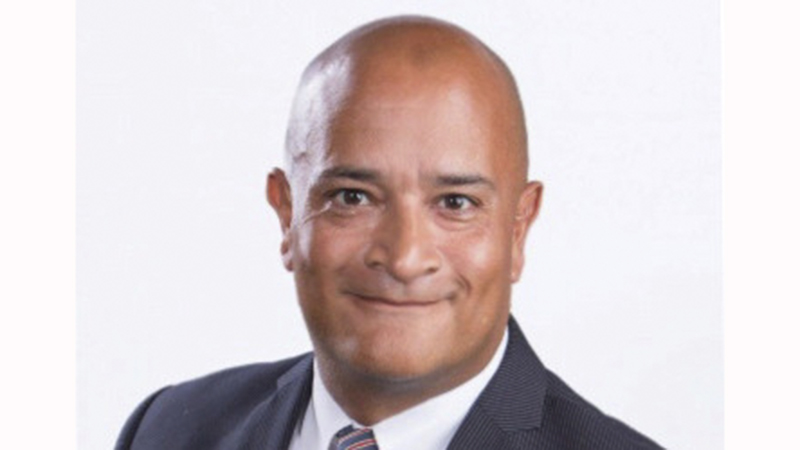 PORT NECHES — Eloy Vega, who most recently served as fire district chief with the Laredo Fire Department, is poised to become the new fire chief in Port Neches.

Council will consider the approval of Vega following an executive session.

Vega, 51, is a Laredo native who has served the Laredo Fire Department for 22 years. He has worked in the training division, fire prevention and arson divisions, as well as in the administrative branch of the department.

Wimer said the city received 14 applications and interviewed four candidates. He did not release the names of the finalists.

In early March, Port Arthur Newsmedia reported Wimer said the applicants were from in-house and from elsewhere.

Applications were accepted from Jan. 29 to Feb. 19, according to the job posting and were available on the city’s website and at city hall.

Longtime firefighter and assistant chief Mike Stegall was tabbed to serve as interim chief after the previous chief, Paul Nelson, was fired and arrested by authorities on Jan. 14 on two promotion-of-child pornography charges.

The warrants followed an investigation by the Texas Attorney General’s Child Exploitation Unit.

Read about Vega’s approval from the Port Neches City Council.