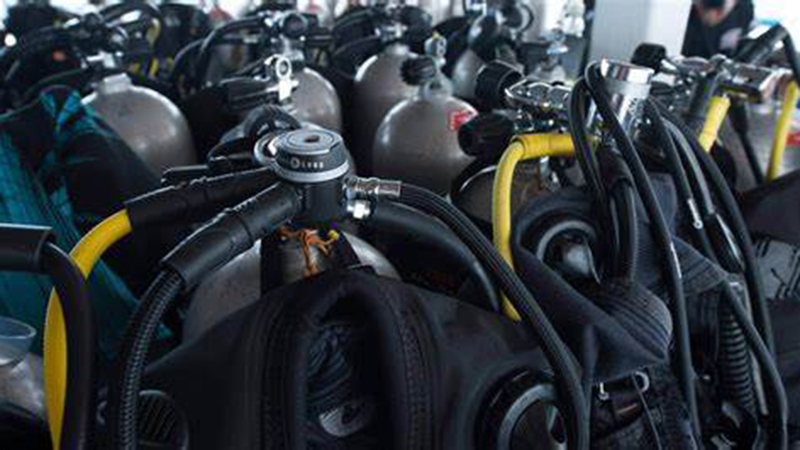 Two vehicles reported stolen a year ago from Port Arthur and Bridge City were discovered this week in a local bayou.

Members of the Port Arthur Fire Department dive team were training Monday at Taylor Bayou using sonar when they saw what appeared to be cars, Battalion Chief Patrick Murphy said.

The vehicles were 30-40 yards from the boat ramp.

Officials with the fire department then contacted the Port Arthur Police Department about the discovery, and it was decided the PAFD would recover the vehicles, which was incorporated in the training.

Descriptions of the vehicles were not available at press time.

Murphy said typically this type of recovery includes placing a chain around the vehicle and airbags. The airbags are inflated to help the vehicle float up for recovery.

PAPD will work with the Auto Theft Task Force on the stolen Port Arthur vehicle and reach out to Bridge City Police Department for the other one.