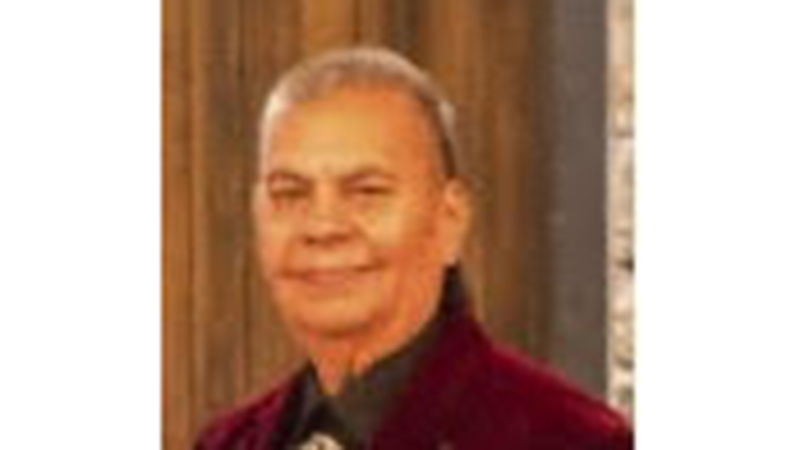 Bethany Elizabeth Rodriguez was born on December 26, 1952 to Jerry and Hortense Rodriguez.

Elizabeth departed this life in Fort Worth, Texas on March 20, 2021.

Elizabeth exemplified her love, kindness and generosity not only to her family, but to so many.

Everyone was drawn to her friendly loving smile and great laughter.

On April 20, 2018, Elizabeth married the love of her life after 33 years, Diana Reynolds Rodriguez.

To this union she helped raise two boys and three girls.

Elizabeth also worked at Wal-Mart of Port Arthur, Texas and Wal-Mart of Fort Worth, Texas.

Elizabeth was preceded in death by both parents, Jerry and Hortense Rodriguez and Brandon Reynolds.

Celebration of Life will be held at the Borden Chapel Baptist Church, 3495 Roland Road at 2 PM. 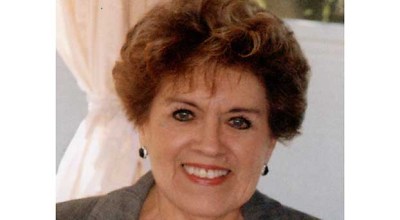