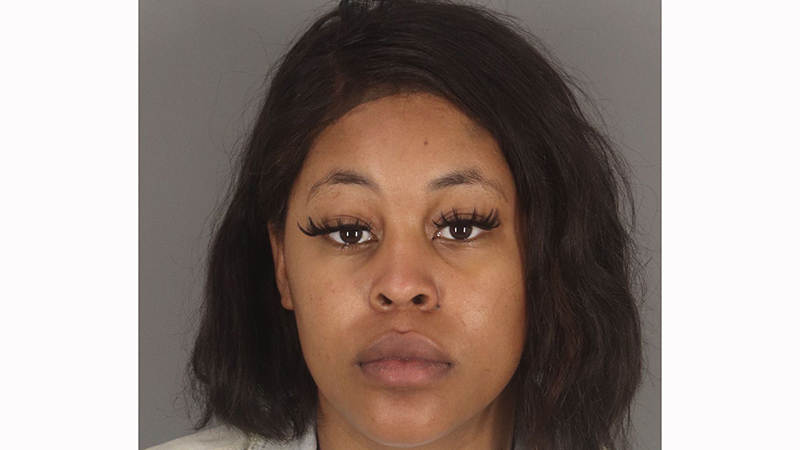 A 23-year-old Port Arthur woman was indicted for allegedly breaking into her child’s father’s home twice in a four-day span.

The affidavit for arrest indicates that at approximately 8:17 a.m. Dec. 31, Port Arthur Police responded to a disturbance in the 2200 block of Cashmere. When they arrived they saw a woman walking from around the residence holding an aluminum baseball bat. All of the windows in view were shattered, and the window blinds damaged.

The resident and his girlfriend were sleeping inside when they heard someone banging loudly on the front door. When the man recognized the person, he told the woman to grab their young daughter and hide.

LaFleur reportedly kicked the glass out of the storm door and entered the opening, then struggled with the man, thus damaging items in the home. Afterward she grabbed the baseball bat and broke all 10 windows of the home, the document says.

LaFleur was arrested for burglary of a habitation but bonded out and reportedly returned to the home on Jan. 4. Surveillance video showed LaFleur arriving in a white passenger car and entering the property through the back yard. She was seen returning to her car with a television, a trash bag and a scooter.

The officer located LaFleur at her home, where she denied any involvement in the burglary. She was arrested on charges of burglary of a habitation, and has since bonded out of jail.