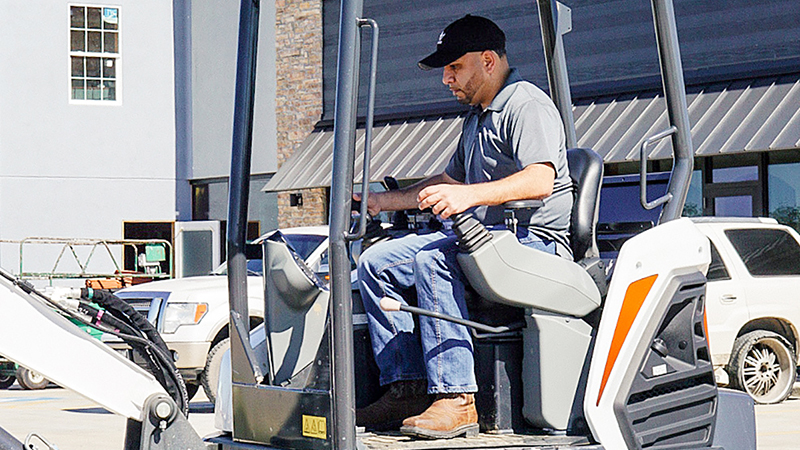 In this magazine cover photo, Faddi Aref operates his own crane machine on March 1 while assisting workers at a new construction site. (Photo by Cassandra Jenkins)

There are so many people in and around Port Arthur who seize on the opportunities presented to them.

Some start new business ventures, others explore their creativity by adding art to our world and others push for social change through action.

These aren’t the people who talk about what a great business they could run.

These aren’t the people who only go as far as sharing with others their idea for a great book.

These aren’t the people unwilling to offer solutions and action when it comes to the societal discriminations that continue to separate us.

These are the doers.

This year’s Volume 2 of Greater Port Arthur The Magazine celebrates these go-getters and their many exciting pursuits.

Not all of their past ventures have worked seamlessly, and I’m quite sure some of their future endeavors won’t ultimately reach the return-on-investment originally hoped for, but through each effort undertaken, they make our community a better place to live.

I invite you to be on the look out for the magazine at the end of this week. Feel free to pick up a complimentary copy by stopping at our office, 2349 Memorial Blvd. in Port Arthur.

If you are interested in receiving a 6-edition-per-year subscription delivered directly to your mailbox, call 409-721-2400 for details.

Several noteworthy profiles are spotlighted in this edition, including: 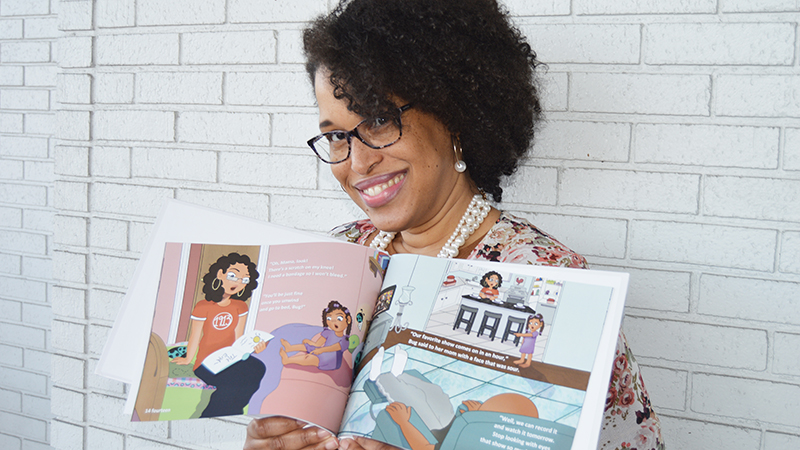 Adrienne Lot holds up “Go to Bed, Bug!” — inspired by bedtime with her daughter. (Photo by Stephen Hemelt)

She worked in Atlanta and Los Angeles before returning to her home community, first as a teacher and now as a counselor at William B. Travis Elementary School.

Her creativity has added another chapter — published author.

“Go to Bed, Bug!” is a story about a clever girl trying to outsmart her parents by coming up with excuses as to why she’s not ready for bedtime.

And the story behind the exceptional new book is just as impactful. 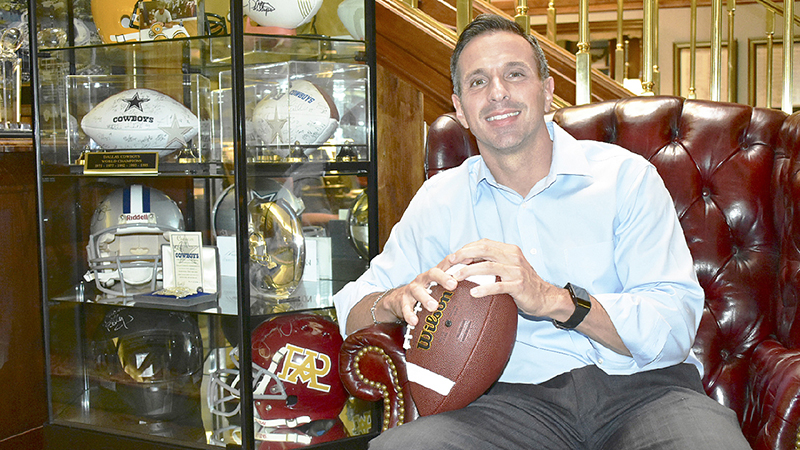 He was a star athlete at Thomas Jefferson High School and the University of North Texas and also a drug addict and thief who served more than seven years in prison.

Reformed and determined to thrive in his life’s dramatic second act, West shares details about helping other incarcerated men deserving of a second chance connect with a career in public education.

It’s ambitious, but it is also underway with a pilot effort ready for action.

This latest edition of Greater Port Arthur The Magazine is also packed with plenty of fun. 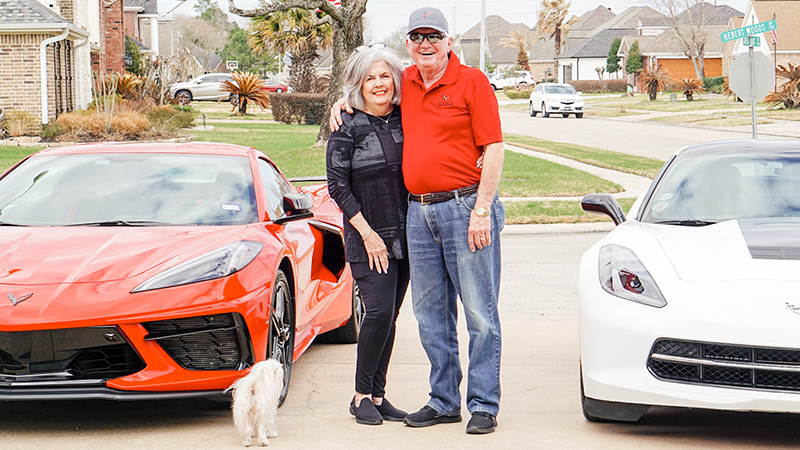 Glenn Johnson, right, and his wife, Andrea, enjoy retirement by traveling the country in their two corvettes. (Photo by Cassandra Jenkins)

Port Neches’ own Corvette expert, Mayor Glenn Johnson, talks about what drove him to love the sports car. Now, he is a member of the Tri-City Corvette Club and chairman of the board of the National Corvette Museum.

Another great feature spotlights Nederland-native Will Jardell and details his life living in the public eye that came after victory on CBS competition show, The Amazing Race.

There are many exciting stories to share and plenty of movers and shakers who deserve our attention. Make sure to check out the latest edition of Greater Port Arthur The Magazine to read about some of our more interesting.

Stephen Hemelt is the president of Port Arthur Newsmedia. He can be reached at 409-721-2445 or stephen.hemelt@panews.com.