PAPD: Port Arthur man confesses to shooting man in his driveway, saying video made him turn himself in 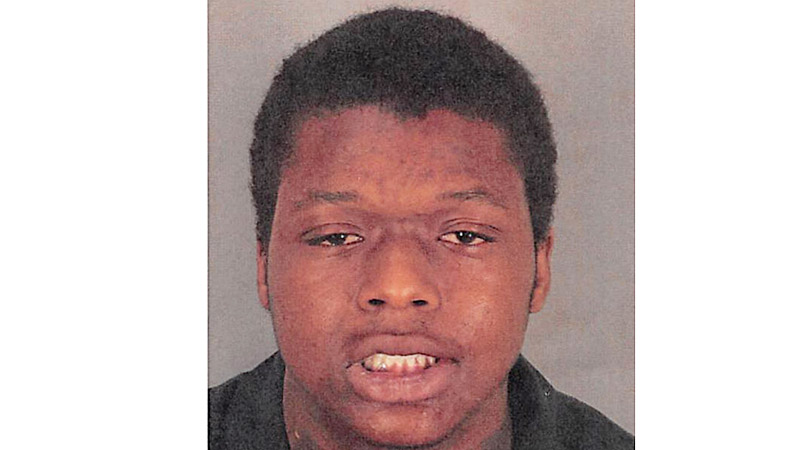 Charles Knatt, 19, confessed to Port Arthur Police investigators that he shot a local resident Monday during a robbery and car theft, authorities said.

Det. Mike Hebert said video taken from the victim’s home proved to be the motivating factor, adding Knatt knew he was caught after video of the violence was shared by Port Arthur Newsmedia, among other media entities.

“It was all about that video,” Hebert said during a new conference Thursday.

That shooting took place at approximately 4:30 a.m. Monday when Jason Portie stepped out of his home in the 3800 block of Chevy Chase Lane and locked the door, his truck already running from remote start.

“He checked my pockets, took my phone, got my backpack that I bring to work,” Portie said late Monday morning after having been released from CHRISTUS Southeast Texas – St. Elizabeth in Beaumont.

The assailants were both male and wearing hoodies. The one with the gun was wearing a mask, Portie said. The other man had a dark complexion and was in his late 20s to early 30s, about 6-feet, 1-inch or 6-feet, 2-inches and 180 pounds.

Hebert said police identified a person of interest — Knatt — who voluntarily came to the Port Arthur Police Department to give a confession stating he was the shooter.

“The investigators have been working tirelessly on this case along with our crime scene technicians,” Hebert said. “They did a fantastic job.”

He was charged Thursday with the Port Arthur shooting, receiving a $250,000 bond.

“The lead detective on the case did want the family of the victim to know that as he gave his confession that he did ask for the family’s forgiveness and was very sorry for what he had done,” Hebert said. “We are also developing persons of interest for who else was involved. There was one other individual. Investigators are following leads on that.”

Hebert said it was very productive for police that the Portie family had their own video cameras at their house that caught the entire altercation.

“Most people have seen that video,” Hebert said. “It was certainly very traumatic for the family. It was a very violent incident. That was instrumental in getting some closure for this family.”

Hebert noted it is not common for Port Arthur Police to receive the kind of confession they got in this week’s case.