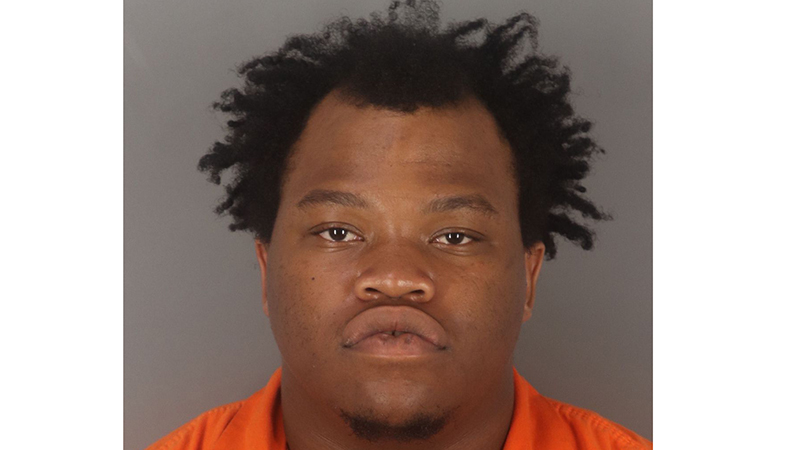 A 21-year-old Port Arthur man is indicted on charges of shooting into a vehicle with adults and children inside and for unlawful possession of a firearm by felon for a January incident.
A Jefferson County grand jury handed down the indictments this week to Kashawn Mylik Jones on five counts of deadly conduct and the firearm charge.

According to the probable cause affidavit, Port Arthur Police were called to Villa Main Apartments, 901 Main, for a reported shooting at approximately 5:43 p.m.

A witness reported that as they and other family members were leaving the complex in their vehicle, the back window was shot and shattered.

A witness was hesitant to speak with law enforcement but officers eventually learned Kashawn Jones had a feud with another person and was a suspect.

Jones, reportedly armed with a handgun, called out to one of the occupants of the vehicle to come over but the person ignored him. The victim and four other individuals left in the vehicle as a witness saw Jones fire at the vehicle. Jones was located on scene but was not in possession of a handgun, the affidavit read.

During investigation police learned Jones is a convicted felon.

While one officer was headed to the apartments another headed to Thomas Jefferson Middle School parking lot, 2200 Jefferson Drive, where the occupants of the vehicle were located. The two officers corresponded over police radio during the investigation.

They learned the bullet shot at the vehicle entered slightly behind the back windshield in-between the back seat and trunk. Police believe the bullet is still lodged inside the vehicle at the time of the report.

No injuries were mentioned in the affidavit.

In addition, officers located a 9mm shell casing near where Jones was standing. He was brought to the police station where a gunshot residue test was performed on each of his hands.

The results of the test were not mentioned in the affidavit.

He remains in the Jefferson County Correctional Facility on the total $300,000 bonds.