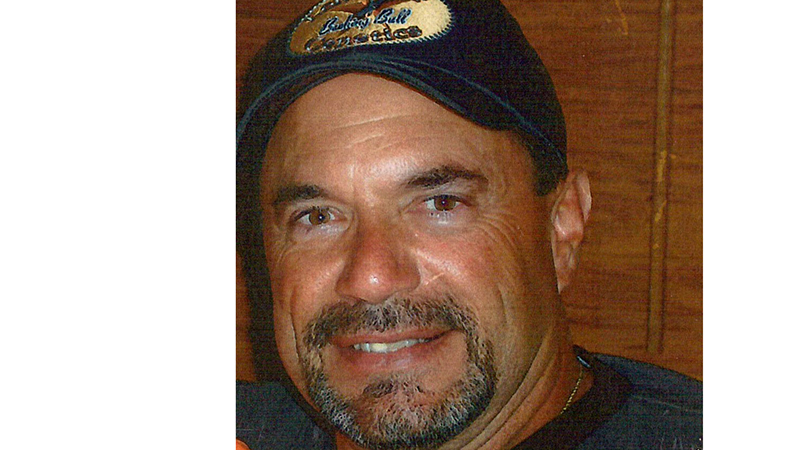 Former constable Jeff Greenway was one of those guys that, when you met him, you felt like you’d known him your whole life.

“Back then we’d golf together and hunt together. He was someone you really enjoyed being around,” Reynolds said. “I think Jeff was one of those guys when you meet him, you feel like you’ve known him your whole life.”

Greenway was born in Port Arthur and went to school in Groves for a short time before his family moved to Jasper. When he was 13 the family moved back to Groves and he graduated from Port Neches-Groves High School in 1971, according to his obituary.

He married Sue Pinkston in 1974 and began his career in law enforcement two days later. He worked for the Texas Department of Public Safety in Angleton before coming back to the area and working for the Groves Police Department. 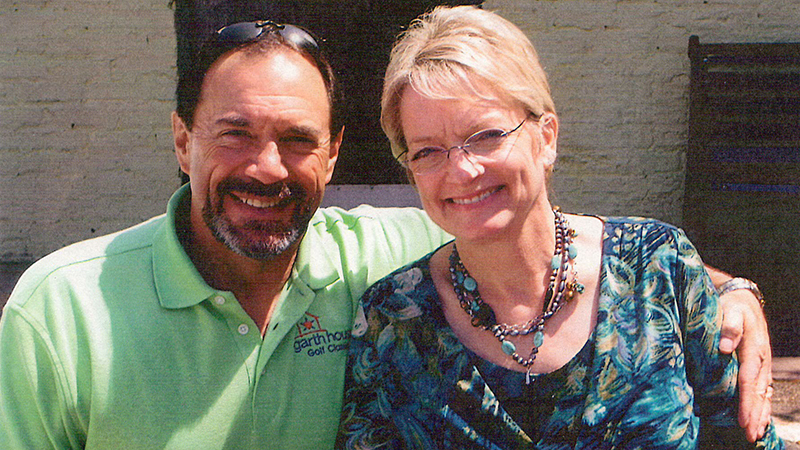 Jeff Greenway and his wife, Sue, are pictured. He is remembered as a friendly, personable and caring individual. (Courtesy photo)

Later, Greenway was hired to work with the constable’s office for Precinct 7, where he worked with George “Shorty” Woods. He then retired in 2016.

“He really had an extraordinary personality and really focused on people,” Reynolds said. “He was very sincere with people. When he spoke to somebody he was speaking to them.”

Reynolds recalled the last time he spoke with Greenway just before Christmas. The retired constable was in the hospital at the time and Reynolds accidently dialed his number while trying to send his contact to another person.

He quickly hung up the accidental phone call as he was worried Greenway was asleep. Instead Greenway returned the call. The last thing they said to one another was “I love you.”

“He was kind of a big brother to all of us. Took us under his wing,” he said.

Through the years there was also some good-natured ribbing over golf scores. He harkened back to a time at a Knights of Columbus hall where Greenway was talking about shooting a 70 — a friend popped up to say “he’s not telling you that was on nine holes.”

Debbie Plaia, executive director of the Port Neches Chamber of Commerce, knew Greenway personally and through the chamber.

Plaia said Greenway served on the chamber board for years before retiring and moving out of town.

“He became like family. Made you feel like you’re family,” Plaia said. “When I first came here (as executive director) he was instrumental. He guided me where to go and where to look and always lent a hand.”

Jefferson County Pct. 7 Justice of the Peace Brad Burnett worked with Greenway for 14 of the 16 years Greenway spent as constable.

Greenway offered Burnett advice and was there to listen and guide Burnett.

“He worked very, very hard as a public servant and told me early on, ‘Brad, it’s very important to just listen and then always offer your help. Then you’ll be fine.’” Burnett said. “I think of that so often. So far, he’s right.”

Greenway was a good listener to citizens and coworker,s as well, and treated the staff like family.

Burnett said his friend was a very unselfish and was always helping people, including him.

Greenway was also well liked. He and wife Sue would attend social events together with Burnett and wife Teresa as well as with many other couples.

Many knew the retired constable. Since his death Burnett has had many people ask him about the loss of Greenway — from the lady down at the convenience store to a maintenance worker with PNGISD.

“They all knew Jeff Greenway. We’re proud to be associated with him,” he said.

Family was his heart.

“What gave him the most pride and joy were his wife Sue and his awesome family, kids and grandkids,” Burnett said. “Those grandkids were absolutely the joy of his life.” 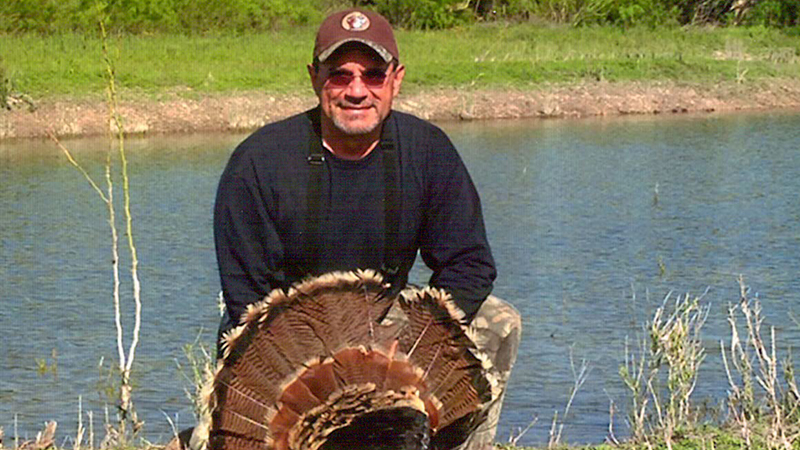