$1K in jewelry stolen from woman at gas station; can you help ID suspects 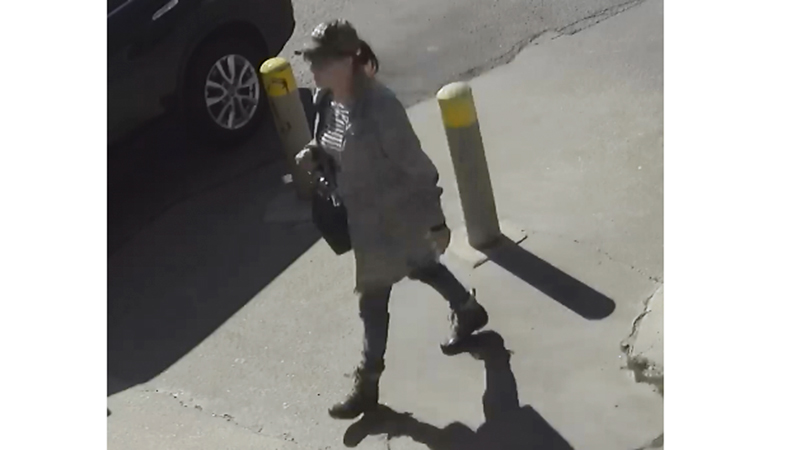 The Jefferson County Sheriff's Office released this picture of a suspect following a $1,000-theft at a local gas station.

CENTRAL GARDENS — A couple stole more than $1,000 worth of jewelry from an older woman, and police are asking for the public’s help identifying the suspects.

According to police, the thefts occurred at fuel pumps located on U.S. 69 at Spurlock Road in Central Gardens.

The suspects’ SUV is also pictured in released photographs and appears to be a Ford Explorer, white or silver in color, with damage to the left front quarter panel and left rear quarter panel.

If you have information as to the identity of these two individuals, contact Crime Stoppers at 409-833-TIPS (8477), 833tips.com or download the P3 app.

You will not be asked your name and could be eligible for a cash reward. 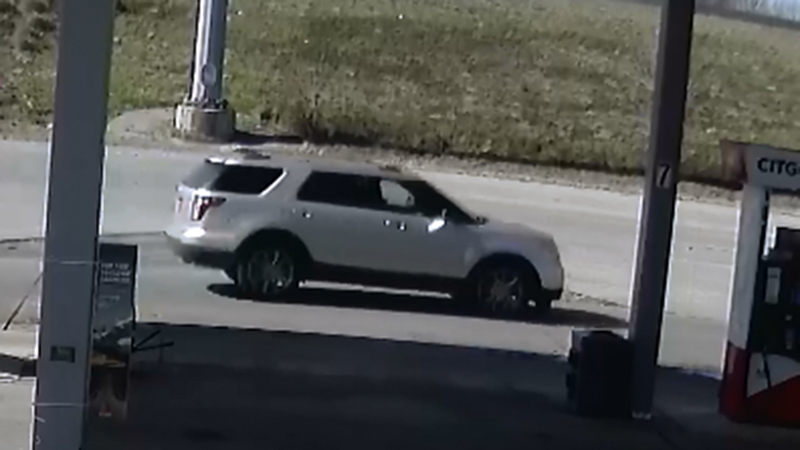 Police believe the man and woman who stole jewelry last week escaped in this vehicle.