Police: Woman with kids in car rams vehicle into other woman’s, man’s cars 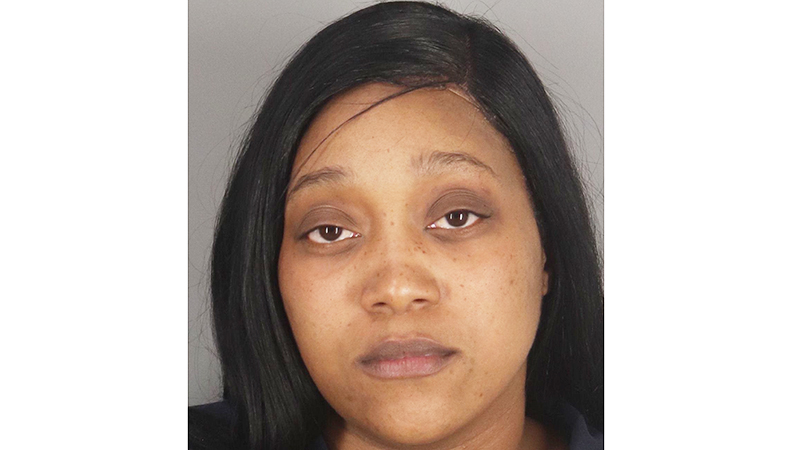 A Beaumont woman was indicted for using her vehicle to purposely strike another woman’s vehicle and a man’s vehicle while her own two small children were inside the car.

Cadesha Hunter, 27, was indicted on two counts of endangering a child for the April 3 altercation.

Beaumont Police contend Hunter was in a disturbance with a 29-year-old woman and purposely struck the woman’s vehicle with her Chevrolet Malibu in the 7200 block of College Street.

The second woman then got into a vehicle driven by a 26-year-old man to get away from Hunter. BPD said Hunter used her vehicle to strike the man’s vehicle several times damaging it, according to a probable cause affidavit.

The second woman and man left the area in an attempt to evade Hunter, but Hunter began to drive recklessly on College Street in a attempt to catch up to them, police said.

The second woman and man both told police Hunter was driving erratically by switching lanes quickly and driving at a high rate of speed. The man and woman lost Hunter in the 5700 block of College Street, where the chase ended.

Hunter came back to the scene to speak with an officer, who noted she had two children, ages 2 and 4, in her vehicle.

Police believe she engaged in conduct that placed her two children under the age of 15 in imminent danger of death of bodily injury by driving recklessly on a highly traveled roadway and intentionally striking another vehicle multiple times.

She was arrested on the charges and brought to the Jefferson County Correctional Facility. She has since bonded out of jail.