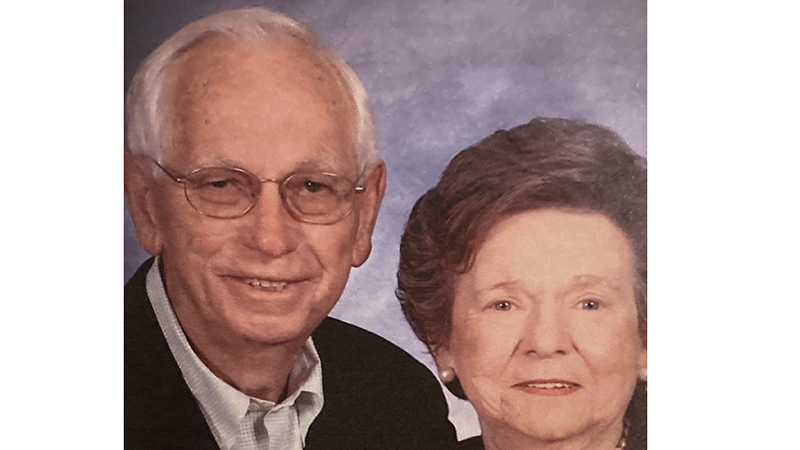 When I arrived as the new refinery manager of Motiva’s Port Arthur Refinery, one of the first things I noticed was that the streets were named.

The main street than ran through the plant was named Kinnear Drive and the next most important street that ran across the other axis was named Townsend Boulevard.

Not being a former Texaco employee, I did not know who these (presumably) guys were but I knew they must be important to have the obvious high honor of having key streets named for them.
Over the next few years, I was fortunate enough to meet and get to know the namesakes of these streets and learn first hand that the honors were well deserved.

Jim Kinnear, retired President of Texaco, was the head of refining in the 1980s.

At the time, the entire industry was in an upheaval and many refineries were closing. The consultants Texaco hired to review Port Arthur were clear: Close It.

The plant was old, losing money and had little chance of being competitive. Jim had started his career at Port Arthur in the 1930s. He knew the plant and the community and felt that if he could find the right man to turn it around, there was yet life left in it.
As the story goes he found that man as the result of a fire in another plant. Lee Townsend was the Refinery Manager of the Texaco refinery in Lawrenceville, Illinois.

A serious fire had broken out at Lawrenceville and Mr. Kinnear called the site to find out what was going on and see if they needed any help. Once the secretary tracked him down and got Lee on the phone, Kinnear asked: “What can I do to help?”

Townsend’s reply was brief and to the point: “Hang up and let me get back to dealing with this fire.”

Kinnear would proudly say for years afterward that at that moment he knew he had found the man to turn around Port Arthur.
And so it happened. Lee came to Port Arthur and set about the very difficult task of making the plant competitive. This required closing many old units and eliminating the jobs of thousands of people.

Townsend was the kind of manager who was “hands on” — he knew what was going on in every corner of the plant and his legendary insomnia often resulted in him visiting control rooms in the wee hours of the morning.

This was difficult work and not without personal danger as some folks did not take kindly to having their jobs eliminated. Lee was undaunted however. He was well aware that to save the jobs of 1,500 people and set the plant up for future success, this had to be done and quickly.

He confided in me in later years that this was the toughest thing he had to do in his career and it absolutely hurt him deeply to have to eliminate so many jobs — but at the same time he knew everybody would lose their jobs if he did not get it done.

Despite his tough exterior, he cared deeply about the people who worked at Port Arthur. Over the years of his leadership, the plant was streamlined — keeping the best units, a world class lubricant base oil business was built and a key piece of hardware — Delayed Coking Unit 1 was built.

Port Arthur emerged from this period of change as a much different plant — one that was competitive and well positioned for the future.

Lee’s leadership also caused a sea-change in the relationship between the Oil, Chemical and Atomic Workers Union and management. Lee knew that the relationship had to evolve from one of confrontation to one of cooperation if Port Arthur was going to survive.

His hands-on “in the field” style, his ability to listen and talk to the workers and his insistence that his staff do the same led to much improved relationships and a willingness on both sides to work together to save the plant.
It was on that firm foundation that I was proud to continue to build. The basic competitiveness of the plant and the strong union/management relationship were the most important factors in Motiva deciding to do the Crude Expansion Project at Port Arthur.

That project turned the plant into the largest refinery in North America and one of the very most competitive.

It continues to employ thousands of employees and contractors and is a major contributor to the economy and well being of the City of Port Arthur, Jefferson County, Texas and indeed the entire USA.
Lee passed away recently at the age of 88. He will be buried in his hometown of Carthage, MS. While his earthly remains may lie there, a big part of Lee will always be with the Port Arthur Refinery and all the people past, present and future who have worked or will work there.

We all owe him more than we can ever express. So, the next time you drive by the plant at night with those thousands of lights twinkling — say a prayer of thanks for the life of Lee Townsend and his absolute faith in and love for the people who do the hard work of turning crude oil into the tools of everyday modern life.

Tom Purves is a retired vice president of Motiva Refining and a former plant manager at Motiva Port Arthur Refinery. 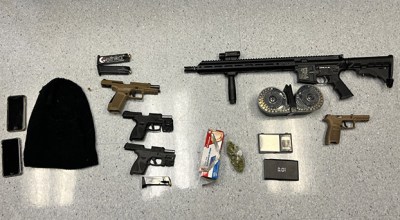 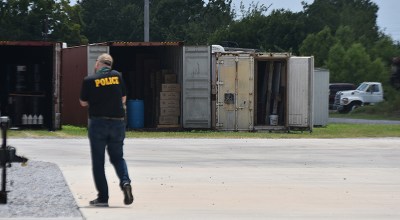 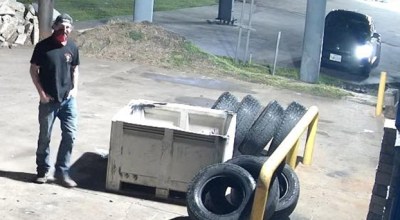