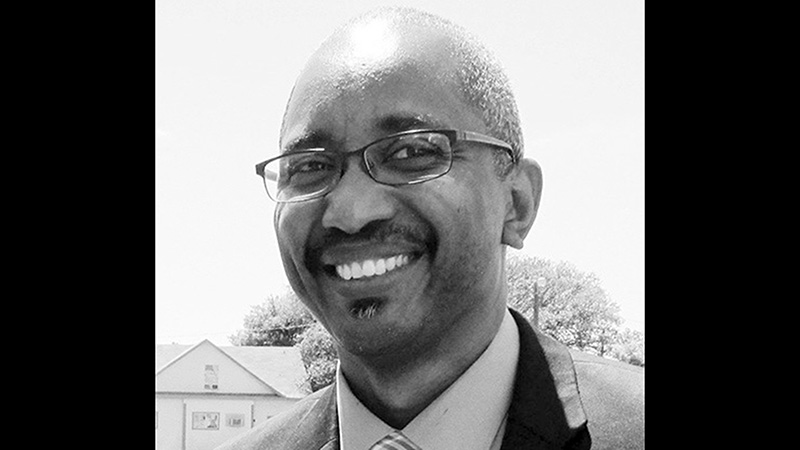 In the end of the Sabbath, as it began to dawn toward the first day of the week, came Mary Magdalene and the other Mary to see the Sepulcher.

What is the Sabbath?

It is the practice of observing one day in seven as a time for rest and worship. This practice apparently originated in creation because God created the universe in six days and rested on the seventh day (Genesis 1).

By this act God ordained a pattern for living — that people should work six days each week at subduing and ruling the creation and should rest one day a week. This is the understanding set forth by Moses in Exodus 20: 3-11, when he wrote the Ten Commandments at God’s direction.

Many Christians feel God still expects His people to set aside one day in seven for Him. They argue such an observance is a creation ordinance that is binding until this creation comes to an end and our ultimate rest as Christians is realized in heaven (Hebrews 4).

They also believe part of the moral system known as the Ten Commandments, the Sabbath is morally binding upon all people for all time.

This day on which Jesus arose was called the LORD’S DAY (Revelation 1:10). A few Christian groups, however, deny that observance of the seventh day as the Sabbath was ever abolished. Among them are Seventh Day Adventist and Seventh Day Baptist.

The Sabbath is a means by which our living pattern imitates God’s (Exodus 20: 3-11). Work is followed by rest. The idea is expressed by the Hebrew word for Sabbath, which means “cessation” (the process of ending).

Sabbath rest is a time for God’s people to think about and enjoy what God has accomplished. Another Hebrew word meaning “rest” embodies the idea, “but the seventh day is the Sabbath of the LORD your God. In it you shall not do any work,” (Deuteronomy 5:14). God’s people are directed to keep the Sabbath because God delivered and redeemed His people from the bondage in Egypt. Thus, the Sabbath is an ordinance that relates redemption directly to history.

Sabbath also holds promise of the ultimate Salvation that God will accomplish for His people. As certainly as He delivered them from Egypt through Moses, so will He deliver His people from sin at the end of the age through the Great Redeemer (Genesis 3:15; Hebrews 4).

When you keep your Sabbath, is God delivering you from sin? In Matthew 28:2 it was at the end of this Sabbath Day beginning to dawn towards the first day of the week when the earth began to quake, a GREAT EARTHQUAKE.

The angel of the Lord descended from heaven and came and rolled back the STONE from the door and sat upon it. His countenance was like lightening and his raiment white as snow.

The keepers shook and became as dead men. Have you ever been so scared until you could not move? This is the kind of fear that keepers of the grave experienced. They could not move because they were so afraid.

The angel spoke to the women saying, “Do not fear, I know that you are seeking Jesus who was crucified. He is not here. He is RISEN just as He said He would.”

That is good news because no other religion in the world can make such a claim.