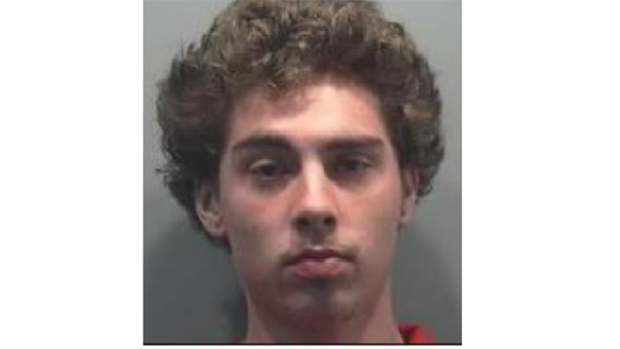 This story has been updated at https://www.panews.com/2021/02/19/massive-law-enforcement-effort-leads-to-kidnapping-suspects-arrest/

The suspect involved in Thursday’s pursuit of a stolen vehicle from Liberty, Texas, that led into Beaumont has been identified as 20-year-old Brandon Mohamed.

He is also described as violent and unpredictable.

Mohamed has three felony warrants, with one of them being aggravated assault family violence out of South Carolina.

He is also accused of kidnapping the young lady was safely recovered at the end of the pursuit.

She was a passenger in the stolen vehicle.

Mohamed possibly broke into a business on Cardinal after the perimeter was broken down Thursday and then a call for service was placed on Blossom Street in Beaumont in reference to a suspicious subject inside a car at 11:30 p.m.

The suspect was not found in either incident.

If you have information as to the location of Mohamed, contact local law enforcement by calling 911.

You may also contact Crime Stoppers anonymously at 409-833-TIPS (8477), log onto crimestoppers.com or download the P3 app. You will not be asked your name and could be eligible for a cash reward.

Willie Bryant dropped off his girlfriend at work Friday morning in Lumberton before heading to Port Arthur to handle family... read more