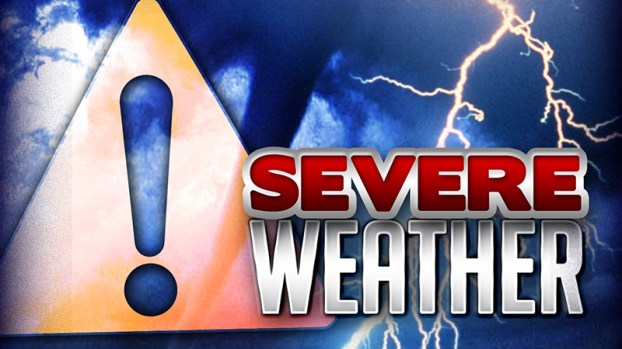 Local authorities are preparing for the upcoming cold snap that could bring a wintry mix of freezing rain and snow by early next week.

The city of Port Arthur is in the process of preparing for severe winter weather conditions according to forecasted weather reports.

In Groves, city manager D.E. Sosa said officials are monitoring the National Weather Service-Lake Charles but as on Friday afternoon, was uncertain of what to expect as the forecast has changed a lot in the past few days.

Some folks have harkened back to the 1997 ice storm that crippled Southeast Texas and a 2018 winter storm that flooded a 911 call center with at least 100 minor car crashes, and that was just in Beaumont.

Sosa plans to keep up with the NWS phone calls and updates in order to make decisions going forward.

Some issues they, and the rest of the area, may run into is water line breaks.

In addition, Monday is a federal holiday, President’s Day, so the regular Groves garbage pickup will be delayed.

The commercial trash pickup will also be delayed a day in Groves per Republic, the company hired for the job due to inclement weather.

“There is a possibility for water line breaks and if it is raining and freezing, falling limbs,” Sosa said. “We will prepare for the worst and monitor the situation. I will come in (Saturday) and listen to the (NWS) meeting and make decisions based on what they’re saying and do what is necessary to cover what may arise.”

Nederland officials are asking residents to prepare as well.

The Texas Department of Public Safety is urging Texans along the Gulf Coast region to prepare for severe winter weather.

Dangerous winter weather can come in the form of freezing precipitation and ice, according to a news release from DPS. During icy conditions, roads, bridges and elevated structures will likely be impacted. DPS urges motorists to pay attention to quickly changing weather conditions and prepare for possible road and bridge closures.

Proper use of generators

Remember, if it’s too cold for you, it’s probably too cold for your pet, so keep your animals inside. If left outdoors, pets can freeze, become disoriented, lost, stolen, injured or killed.

In addition, don’t leave pets alone in a car during cold weather, as cars can act as refrigerators that hold in the cold and cause animals to freeze to death, according to the ASCPA.

Here is the first forecast of ice accumulations across the region:

The worst case scenarios for the region are as follows:

Traveling is not recommended.

Isolated power outages due to tree branches and power lines will be possible.

Ice accumulations of 0.25″ means traveling will be nearly impossible. Widespread power outages due to falling tree branches and power lines can be expected.

Bouquets of flowers and Valentine’s Day go hand-in-hand for some, and it seems this year is no different. Lori Coole,... read more