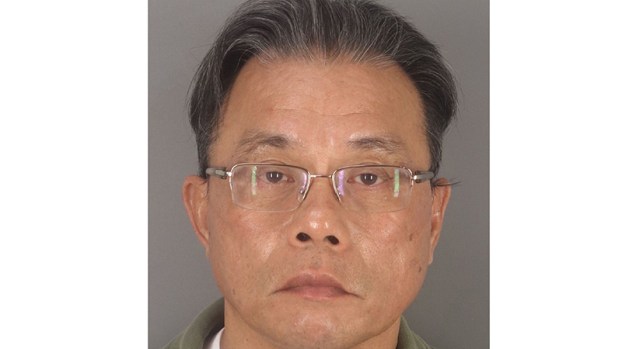 A dispute over nonpayment for a load of shrimp led to a Port Arthur businessman’s recent indictment for felony theft.

Loc Chanh Tran, also known as Victor Tran, 56, was indicted by a Jefferson County grand jury this week for the June 28 incident.

According to the probable cause affidavit, an agreement was made for Tran to pay approximately $76,186 but the Port Arthur man reportedly paid $65,955.

About 10 days later Tran sent a check for the remaining amount of $10,231.34 but after sending the check Tran is said to have put a stop payment on the check.

The Louisiana shrimper sent a 10-day demand letter for the remaining amount owed but never received the money.

During the investigation Tran told law enforcement some of the shrimp was bad and he could not sell them and agreed to send photos of the bad shrimp to the investigator, but never did.

The defendant also claimed the shrimp were sold on consignment but the invoice did not reflect this.

In December Tran was charged with felony theft. He has since bonded out of jail.

The Robert A. “Bob” Bowers Civic Center in Port Arthur opened this week as a local hub for mass COVID-19... read more