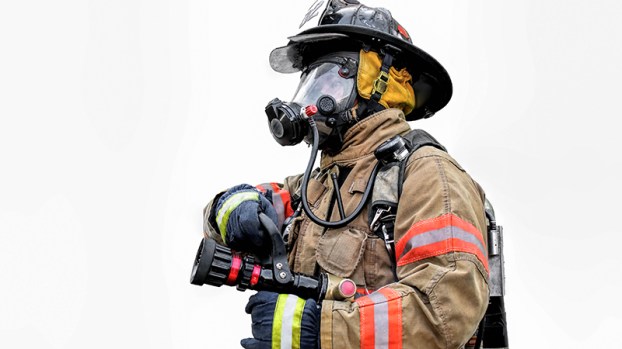 PORT NECHES — The search for a fire chief for the city of Port Neches continues with applications being taken through 5 p.m. Feb. 19.

City officials opted to perform the search themselves as opposed to using a search firm to procure the applicants and perform all other duties associated with the search.

City Manager Andre Wimer said the notification for the position has been included on the city’s website as well as the Texas Municipal League website and other professional websites.

As of Tuesday morning the city has received three applications.

According to information from the city, the ideal candidate “will be a strong and innovative professional who demonstrates effective leadership skills in the core areas of supervising personnel, managing activities and coordinating communications.

“In order to execute the management of these areas, the chosen candidate will analyze and evaluate widely varied and complex situations and issues that require advanced reading, math and writing skills. The successful candidate will be an excellent and articulate communicator who is able to work well with the City Manager, City Council, PNFD personnel and other agencies and industry. The new Fire Chief will demonstrate independent decision making that balances organizational concerns and political sensitivity.”

Base pay rate for the position begins at $117,235, and there are pay grade steps as well as a $475 per month car allowance, $34 cell phone allowance and $75 per month expense allowance.

In addition to the duties as a fire chief, the candidate will also serve as emergency management coordinator for the city. This means the person must be knowledgeable of emergency management operations and able to effectively serve as a liaison between the city, other governmental agencies and the community.

After closing the application period, city staff including Wimer will review the various applicants.

As for a timeline to make a hire, there isn’t one set in stone.

“Our intent is to move forward fairly quickly with the process once the application time frame closes,” Wimer said.

The city’s previous fire chief Paul Nelson was fired and arrested by authorities on Jan. 14 on two promotion of child pornography charges. The warrants followed an investigation by the Texas Attorney General’s Child Exploitation Unit.

Nelson, 54, posted a $50,000 bond the following day and was released from Jefferson County Jail. He had been hired in 2016 and replaced former fire chief Stephen Curran.

For information on applying for the position, call the city’s human resources department at 409-719-4201 or visit the city’s website.

Port Arthur Newsmedia is teaming with Lamar University to host a virtual town hall open to the community at 3... read more