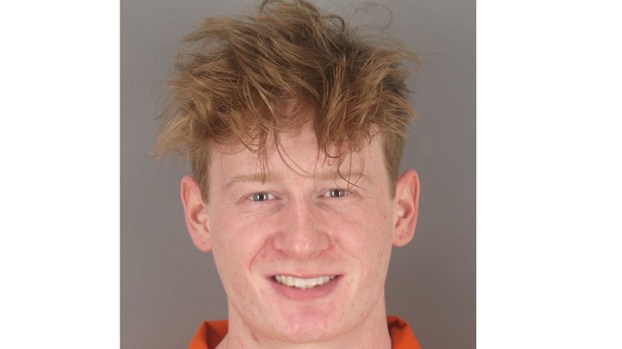 A motorcyclist reportedly led several police agencies on a pursuit from Bridge City to Port Arthur and Groves and back to Bridge City before being apprehended Tuesday.

Jacob Stamps, 21, of Beaumont is in the Jefferson County Correctional Facility on a charge of evading arrest detention with motor vehicle with a $15,000 bond, according to information from the jail.

The Bridge City officer lost sight of the motorcyclist but a second, unmarked BCPD officer in Port Arthur saw him after he drove over the Rainbow Bridge and got onto Gulfway Drive toward Twin City Highway.

Other agencies came on board to stop the driver, including Port Arthur Police.

The officer in the unmarked BCPD car noted the driver in the area of Texas 73 and 32nd Street in Groves. Police said the driver sped by recklessly in and out of traffic as an officer was removing debris from the roadway, then crossed the Veterans Memorial Bridge to Bridge City.

The motorcyclist was eventually stopped near where the pursuit began — around LaQuinta Inn & Suites in Bridge City. He was arrested at that time.