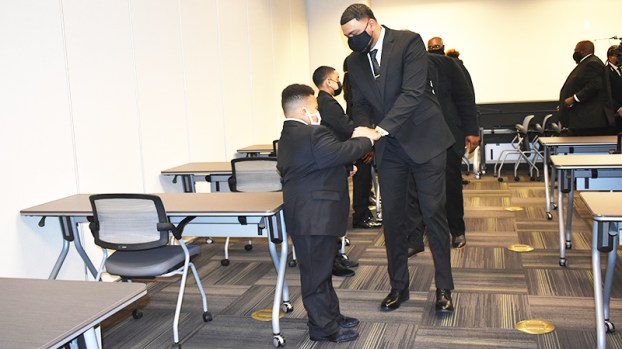 I had a chance to witness two groups of people making a positive change in our community and wanted to share this with readers if they didn’t already know.

First off, Levy Q. Barnes Jr., the author of “The Pathway to Life,” began a new mentorship program using his book in several Port Arthur Independent School District schools. The purpose, he said, is to rescue as many people as he can and see as many people successful as possible.

The program had its beginnings when Barnes was a biology teacher in a different district. He said he would often find himself mentoring youth who struggled with drugs, gang violence, abuse, bullying, fatherless homes, and a lack of guidance. He and his former assistant principal, Luther Thompson, started a mentorship program, which taught young men the basic essentials of becoming a man. They would teach manners, etiquette and community service while introducing them to career opportunities.

Barnes later left teaching and began his own manufacturing business but continued mentoring youth in the community. Years later, he decided to put the basic principles he used for his mentorship into a book and a program. 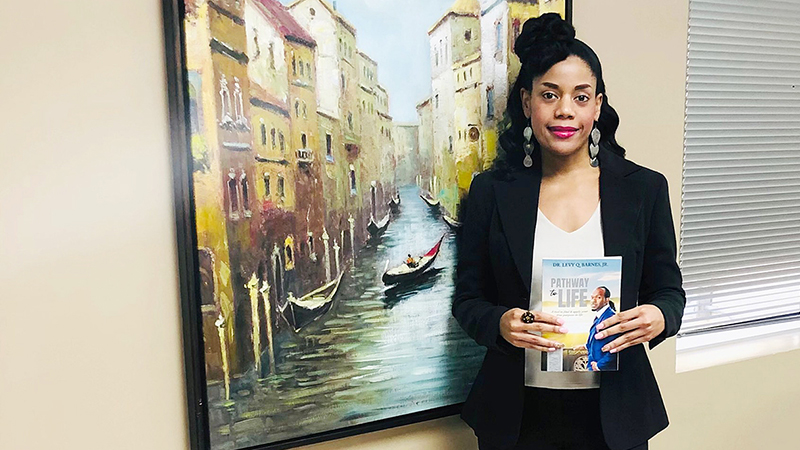 Lincoln Middle School Principal LaSonya Baptiste holds a copy of “The Pathway to Life” by Levy Q. Barnes. The author has partnered with LMS and several other Port Arthur schools in a mentoring program for youth. (Courtesy photo)

The suit, he told students, is empowering and important in how one is perceived.

I saw these 10 young men ranging from elementary school age through high school wearing the iconic black suit. Their shoulders were back, they stood straight and tall and emitted an air of confidence.

One of the mentors at the ceremony, Lincoln High School alum Dominic Hardie, remembers when then Justice of the Peace Thurman Bartie reached out an olive branch and gave him a suit. This allowed him to participate in an internship when he was in college.

All of these students, with the help of the community, are sure to become tomorrow’s leaders due to the mentorship of others.