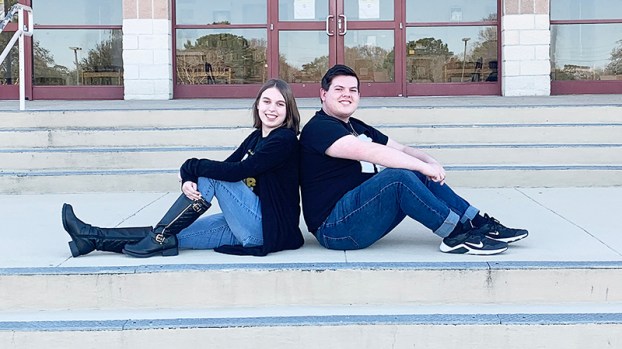 NEDERLAND — Maci Simmons has been there before, advancing three times to the area auditions in her quest to be selected as Texas All-State Musician.

The Nederland High senior joked she didn’t “even come close” to making it in her first two appearances, adding that competing against students who practiced for months and have the advantage of private lessons is intimidating.

“However, if you have a strong determination and work the hardest you have ever worked, you can achieve great things and prove the people who had doubts in you very wrong,” Simmons said.

No one doubts her any more.

Each was chosen through a competitive process that began in the fall and included District, Region and Area levels. Holder and Simmons are Nederland High School Concert Choir and Ned and Company (an acapella ensemble) members under the direction of Lara Strawther and Lance Orta, members of the Texas Music Educators Association.

Simmons said a majority of her friends texted after hearing the news, congratulating and celebrating the victory after results were announced.

“Having them be so happy and excited for me made me appreciate being in choir a lot more,” she said. “Being recognized as an All-State musician made me realize that you can accomplish the impossible.” 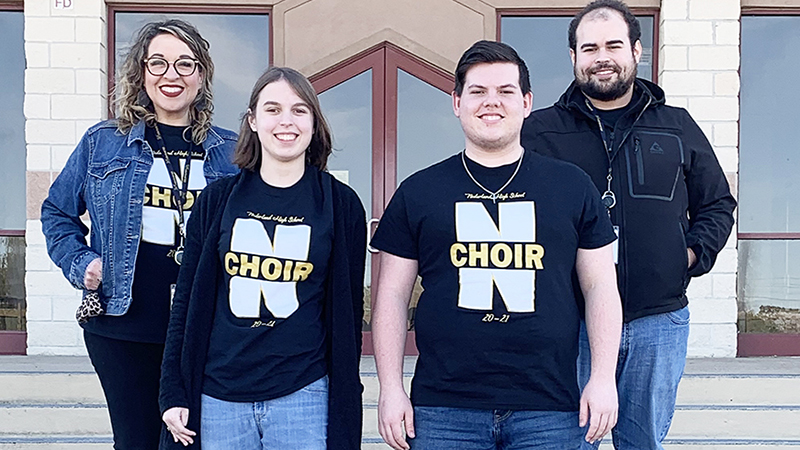 According to Simmons, Nederland choir program members are the greatest supporters.

“I definitely would not have made the All State Choir without my teachers and my friends pushing me and backing me up during the whole process,” she sad.

Holder, a junior, said his experience in previous competitions gave him confidence this year, although he said he did not expect to place as high as he did.

The first people he told about the honor was his parents because they have been the ones who supported him the most throughout the process.

His love for choir started by accident in middle school after he joined to fill a spot in his schedule.

However, Holder quickly fell in love with choir.

The Texas Music Educators Association sponsors the Texas All-State audition process to promote students’ dedication to musical knowledge and skill and to encourage educators to support students in this development.

All-State is the highest honor a Texas music student can receive.

More than 50,000 students from around the state initially entered the audition process, and 1,860 students have been selected for 2021.

The highest-ranking musicians judged at the TMEA Area competitions qualify to a TMEA All-State ensemble. Because of the impacts of the pandemic, TMEA will not host a 2021 performance event.