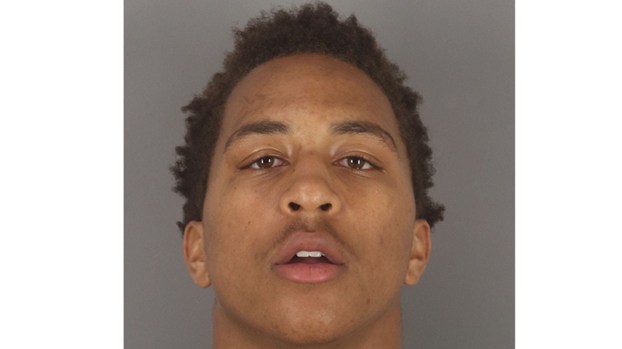 BEAUMONT — Officers patrolling the area of the 1400 block of Washington attempted to stop a stolen truck that was involved in aggravated robberies at 1:58 a.m. Wednesday.

According to the Beaumont Police Department, the driver fled and crashed in the 3000 block of Avenue E.

The lone occupant of the vehicle surrendered and was identified as Devien Cohea, a 17-year-old Port Arthur resident.

Police said Cohea was in possession of a stolen pistol. He was taken to the Beaumont Police Department to speak with detectives, where he admitted to numerous crimes, according to authorities.

Investigators are seeking additional warrants for numerous crimes Cohea was involved in, police said, as well as the suspects that were with him during the crimes.

Treatment now available for local COVID patients; doctor says it can be “life-saving” for most vulnerable