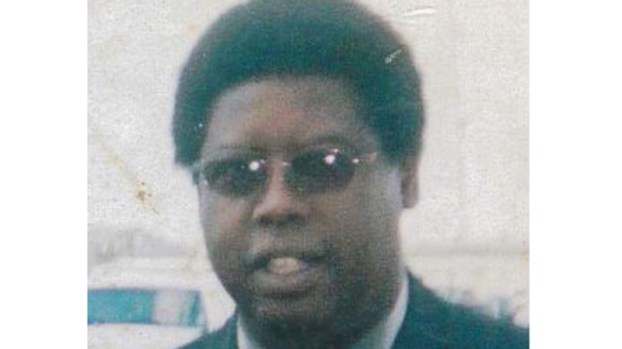 Gordon R. Theall was delivered into this world on June 24, 1954. His parents are Joseph and Emma D. Theall.

A job opportunity resulted in his employment at E. I. Dupont in Orange, Texas for over 30 years.

He loved working on cars to consist of race cars, regular cars and even watching vintage cars he could identify by year.

He additionally was adept at putting together things as well as repairing items presented to him.

To his credit, Gordon repaired our home devastated by Hurricanes at least three times.

Some of these times, renovations occurred when kidney problems or dialysis were a part of his life.

Though Gordon had many medical challenges, he never complained. He continued, doing as best he could, one day at a time.

Gordon was preceded in death by his beloved mother Emma D. Theall and our precious son, Christopher L. Theall, whom he loved both dearly.

The Garage is closed, but Heaven’s gates have opened.

The funeral service of Gordon Theall may be seen live on Facebook on Saturday, February 6, 2021 at 11:00 AM at this link – Facebook.com/mountsinaiMBCPA