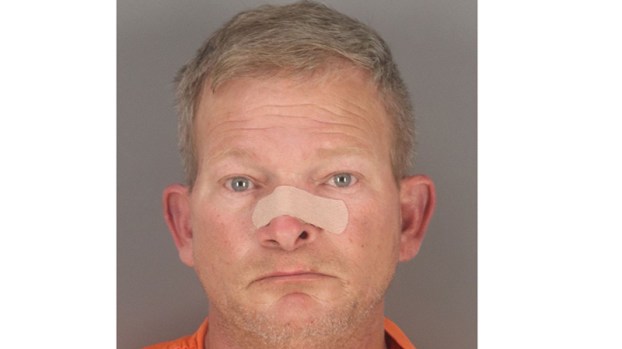 Beaumont man, 56, indicted for year-long sexual abuse of a child

BEAUMONT — A registered child sex offender in Beaumont has been indicted for new crimes against a child.

According to the probable cause affidavit, the Jefferson County Sheriff’s Office received information from the Texas Department of Family and Protective Services in reference to sexual abuse.

A 9-year-old alleged female victim was interviewed at the Harris County Children’s Assessment Center and detailed three incidents of sexual abuse by Hebert.

The alleged incidents occurred in a swimming pool, inside a residence and in a camping tent.

Hebert underwent a polygraph examination and the results showed he was being deceptive.

He was arrested Dec. 18 for continuous sexual abuse of a child and attempted aggravated sexual assault of a child.

Both charges have a $250,000 bond. He remains in the Jefferson County Correctional Facility on the charges.

The Hillebrandt Bridge on FM 365 between Port Arthur and LaBelle will be back to two lanes in the summer,... read more