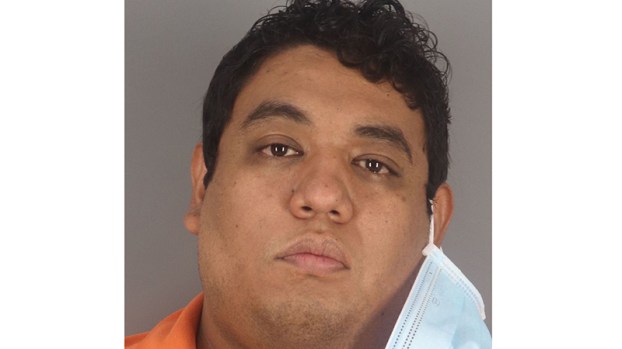 A Beaumont transient accused of continuous sexual assault of a child has been indicted by a Jefferson County grand jury.

The child detailed the incidents to authorities to which Sanchez denied. Results of a polygraph examination showed Sanchez was deceptive on questions regarding the sexual assaults and later admitted to a specific act on the child, according to the probable cause affidavit.

Sanchez was arrested for continuous sexual abuse of a child with bond at $125,000.

He remains in the Jefferson County Correctional Facility on the charge.