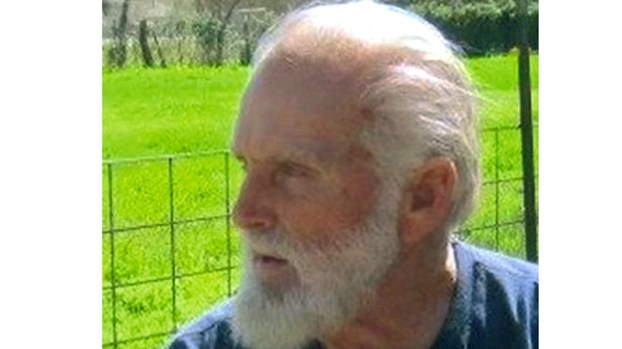 He was born on February 26, 1937 in McGregor, Texas to the late Maurice Lynch and Dora French Lynch.

Donald was always doing acts of kindness without expecting anything in return.

Donald was co-owner of Lynch & Lynch Concrete for over 60 years. He enjoyed his work and working with his brothers.

Donald will be missed by many.

Those left to cherish Donald’s memory are his wife, Lana Broussard Lynch of Port Arthur; his daughters, Donna Faye Sanderson and her husband Philip of Groves and Tonya Dupuy of Port Neches; numerous grandchildren; numerous great-grandchildren; his sister, Peggy Fontenot of Nederland; and his brothers, Billy Lynch of Groves, Morris Edward Lynch and his wife Patsy of Nederland, and Jack Lynch and his wife Janice of Port Neches.

He is preceded in death by his parents; his son, James Donald Lynch, Jr.; his brothers, Douglas Lynch and Carl Lynch; his sisters, Debbie Lynch and Kay Lynch Maxell; and his grandson, Shane Shipp.

Due to Coronavirus-19 we request that friends and relatives practice social distancing while attending Donald’s visitation.

All guests are required to wear a face mask before entering and throughout the visitation and service.