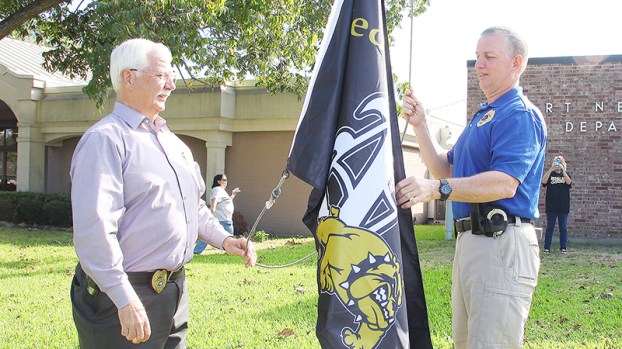 NEDERLAND — Darrell Bush is certainly no stranger to folks in Mid-County, which will come in handy as he begins to represent the region as precinct 2 commissioner for Jefferson County.

The former longtime Nederland police chief is scheduled to begin representing the region in March through the end of the term in 2022.

Bush was appointed to the role by County Judge Jeff Branick following an early retirement announcement from Brent Weaver.

“It’s a temporary position,” Bush said. “I have no intention whatsoever of running for it. It’s something that I’m honored that Judge Branick considered me for and appointed me for.”

However, Weaver said if his grandbaby comes early that could change.

Weaver said Branick made a good choice in appointing Bush, who he has known for many years.

“He is well respected, known by many in the community and will do a great job fulfilling those duties as interim until the voters make a decision next year,” Weaver said. “I think he will continue to do great work with our team here at the precinct and continue to provide the best roads, bridges and drainage to serve the citizens of Precinct 2.” 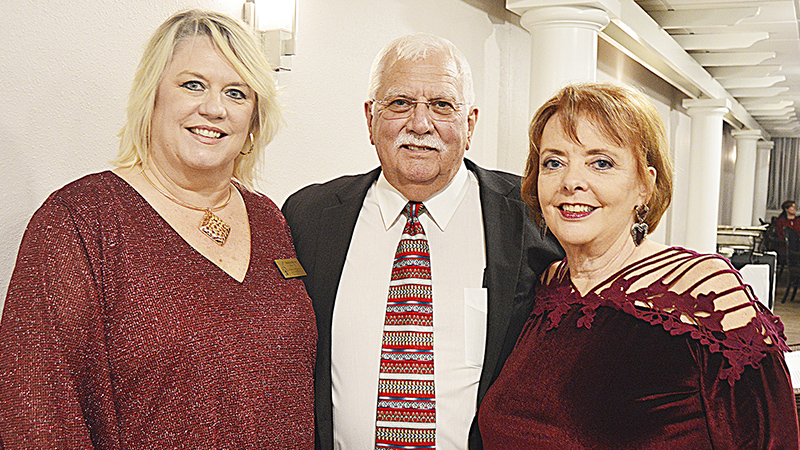 Bush told Branick a year ago that if Weaver ever left, he would be interested in filling the position. He described it as a casual conversation that nothing came from initially.

Fast forward to a couple of weeks ago, and Bush said he was asked if he was still interested. The answer was “yes.”

“Of course, it was conditional that I agreed not to run for the position in the interest of fairness,” Bush said. “I certainly agreed to that.”

According to Bush, Weaver is doing an excellent job as commissioner, working with a staff that has everything under control.

“He has done a great job with the roads around here,” Bush said. “He is just a hard worker and personable person who cares about the community. I don’t see anything that needs to be done as far as changes. He has a crew out there that he is proud of and says they pretty much run on automatic.

“I already know some of the crew as acquaintances and they have always been a bunch of good guys. There is no use fixing something that isn’t broke. I’m just thankful for the opportunity to serve.”

Bush served as the NPD chief for 17 years before retiring in 2018.

He began his career as a dispatcher for Lamar University in 1972 and moved up to patrolman. In February 1974 he was hired on at the Nederland Police Department, where he worked as a dispatcher. An officer left that November and he became a patrol officer, working there for the rest of his career until retirement.

On Tuesday at 4:37 p.m., Beaumont Police responded to Parkdale Mall regarding a suspect caught in the women’s restroom using... read more