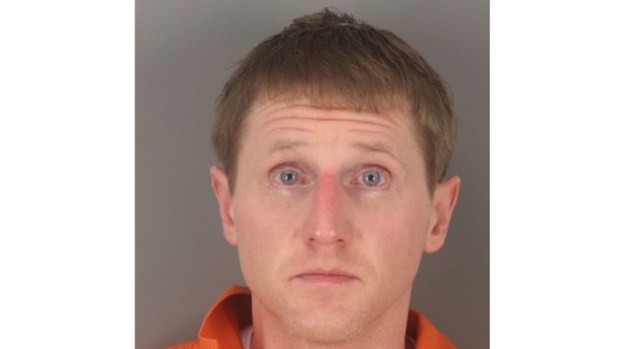 On Tuesday at 4:37 p.m., Beaumont Police responded to Parkdale Mall regarding a suspect caught in the women’s restroom using his cell phone.

Police said he was recording a woman using the facilities.

The victim was aware of her surroundings, caught the suspect in the act and confronted him, according to Beaumont Police.

Officers arrived, detained the suspect and detectives from the Special Crimes Unit responded.

The suspect was identified as Douglas Allen Himel, a 34-year-old Port Neches resident.

Preliminary investigation leads Detectives to believe Himel committed this crime multiple times at many locations in the region.

Himel was arrested and taken to the Jefferson County Jail, where he was charged with invasive visual recording. He was released at 11:50 a.m. Wednesday after posting a $7,500 bond.

The Beaumont Police Department reminds everyone to always be aware of your surroundings. If you observe suspicious activity, call BPD at 409-832-1234.

The Port Arthur Police Department is asking for the public’s help identifying a man who stole a vehicle during the... read more